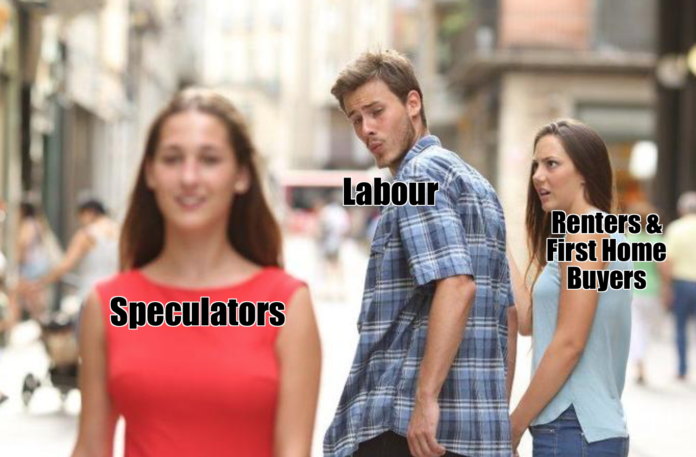 Grant Robertson and the Government were warned in January 2020 that there was a ‘significant’ risk Reserve Bank money printing would push up house prices and deepen inequality. Despite calls from the Reserve Bank that the Government would need to act to blunt the effects of this, nearly 13 months later, nothing has been done.

…Trickle down is the failed neoliberal mythology that if the rich have more money, they will spend it and the little people feed from the crumbs.

It has been debunked a billion times with the truth being that a lift in welfare and the minimum wage actually generates more real world economic activity, so no politician ever attempts to use Trickle Down the way con artists never want to say ‘Pyramid Scheme’.

The shocking explosion in house prices is thanks to property speculators leveraging their existing debt to borrow more at cheaper rates.

What is most horrific is that it’s a Left wing Labour Government who have done this, despite being warned this exact thing would happen. 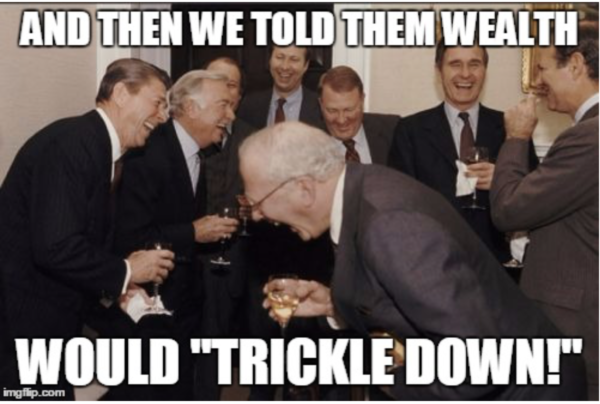 The play is very obvious. If property owners feel wealthier from inflated house prices, they will spend more. It was National’s economic plan for 9 years and this Government have embarked upon it again to ‘stabilise’ the economy.

What it has in fact done is given the property speculators a meth hard on for borrowing cheaply to buy everything that isn’t nailed down.

Labour have once again used a free market solution for a market warped and damaged from being so ‘free’.

None of this will hurt Labour’s new National voters with property, but Labour’s actual support base will be shocked at how quickly their aspirations have been utterly forgotten. 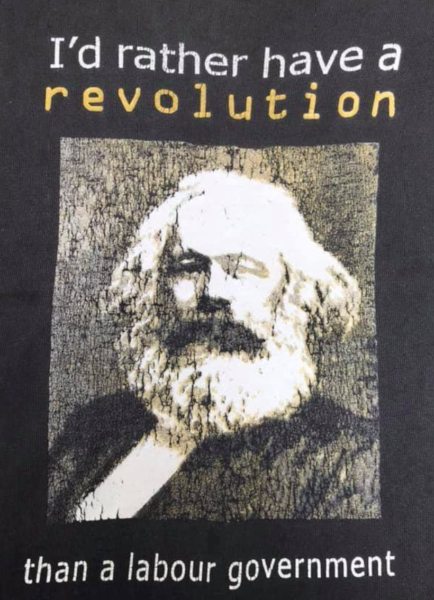 First time home buys should be required to have 10% deposit, but the more properties you own, the higher the deposit. The reason the speculators can out buy any first time home owner is because they can use their multiple properties to leverage more debt.

If you are a property speculator, you need to turn up with a 70% deposit to counter the leverage multiple properties allows them.

Unfortunately Labour are not looking for solutions, they are looking for the pretence of a solution to ease criticism from their Left.

Luckily for Jacinda, house prices could jump 50% and as long as Labour keep the Covid virus out of the country, no one will care about housing unaffordability.

What a sad indictment on NZ and its political class.