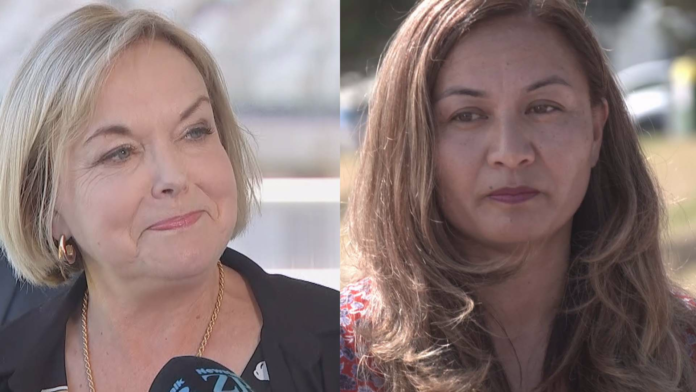 What was looking like a pretty chill Waitangi Day with a couple of vague promises and empty gestures thrown in to gloss over the gnawing housing crisis, rental crisis, poverty crisis and inequality crisis turned incandescent with rage as Judith Collins and Marama Davidson clashed over Intersectionist Identity Politics.

Judith claimed it was sexist that she couldn’t speak at Waitangi’s marae and Marama responded with a blistering attack on Judith claiming she was hateful towards Māori tikanga.

It’s become an eye rolling woke clash on Intersectionism and who gets to play at being the most disadvantaged.

Both are of course right and both of course are wrong.

Equally, it is unacceptable in the other extreme for Pakeha to demand anything on a Marae they are being hosted on.

BUT both have to actually accommodate the other here.

NZ is a secular progressive Democracy where the universal rights of its citizens is paramount and not being able to speak on our National Day because of your gender at the venue that focus occurs at is unacceptable.

However, NZ is a bicultural country and we celebrate tikanga and Māori authority over that.

Judith reeks of white feminism privilege in demanding changes to Māori protocol while Marama’s woke moralistic sanctimonious tone on the issue will probably have most New Zealanders switching off.

The fact Jacinda is allowed to speak kinda sinks the tikanga defence and that same exception granted her should be extended to the Leader of the Opposition.

Ultimately this fight between Judith and Marama was identity politics desperately looking for an identity to be political about.

Meanwhile, 1 in 5 children are in poverty (a disproportionate amount of them Māori), over 20 000 are on a waiting list for social hosing (a disproportionate amount of them Māori), Maori are 380% more likely to be convicted of a crime, 200% more likely to die from heart disease and suicide, are paid 18% less and 34% leave school without a qualification. They also die earlier and suffer more health issues, but sure, let’s make the day all about two women bickering over who is more deplorable.

If we are all finished with the puffing egos can we get back to the actual issues please? 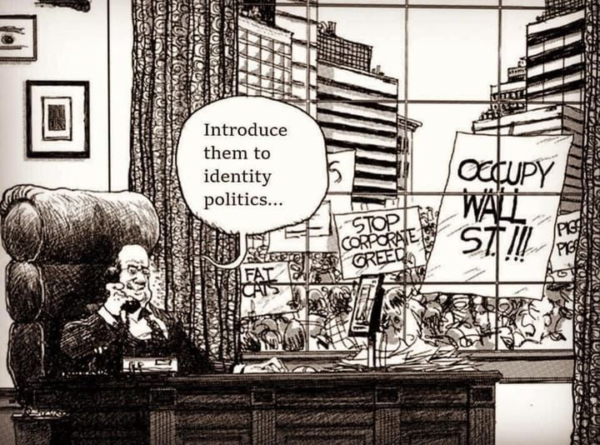