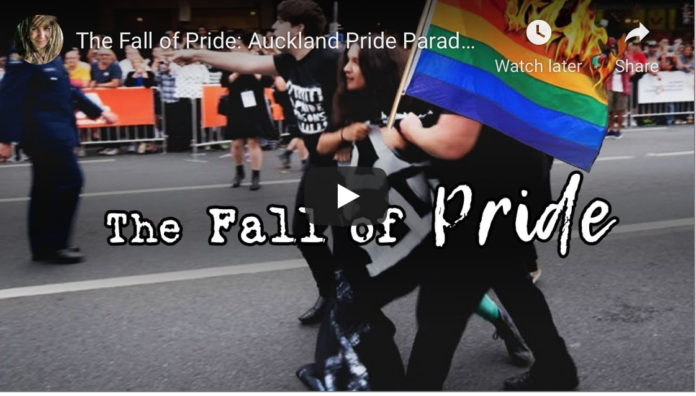 Read this entire Pride parade piece and note it doesn’t mention once, not once, whether or not Police are allowed back marching in Uniform…

While Pride festivals worldwide were cancelled in 2020 due to the Covid-19 pandemic, Auckland Pride was one of the last to go ahead before the world locked down.

Now it looks to be one of the first to return in all its glory, with more than 200 events taking place throughout the month of February.

Pride director Max Tweedie, who became involved with the festival after the restructuring of the board in 2018, said he wanted to create a festival where money wasn’t a barrier for anyone in the rainbow community.

…which is fascinating because it was the woke takeover of the Pride Parade Board that banned Police from marching in Uniform that saw a vast collapse of the event from 30 000 to barely 3000.

So, are Police allowed to march in Uniform at this years Pride Parade, especially seeing as Central Government is now funding it?

No idea, this piece by Stuff doesn’t even mention it!

Shouldn’t something receiving public money have to allow Police to march in Uniform? A right that gay Police Officers had fought for?

How is this journalism when it misses the entire issue that saw Pride collapse?

How do people pay for this journalism? 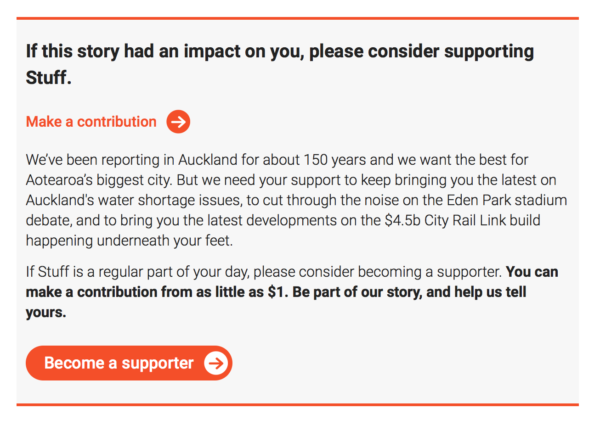 Well, sure, I’ve been impacted Stuff, impacted because you have utterly ignored the main issue in the story, but I’m not sure I should have to pay for you to actually do the journalism should I?

Oh that’s right, we are just conveniently forgetting these people who took over the Pride Parade aren’t we…

…Stuff is the home of woke middle class identity politics news, so them ignoring the excesses of their own activist base probably helps with the woke reader subscriptions.

I still have no idea if the NZ Police are allowed to march in their uniform or not?

Can anyone at Stuff, or any of the advertisers like Spark, RocketWerkz, Auckland Unlimited, New Zealand Major Events or Auckland Council tell us?