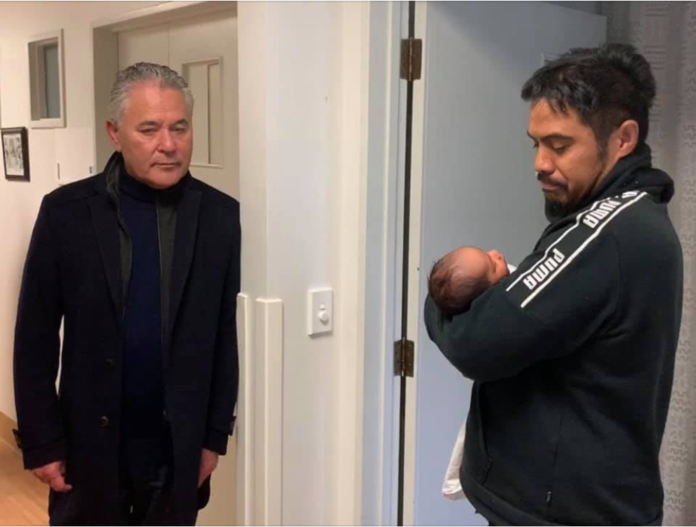 Today is a great day for our whānau and further proof that Oranga Tamariki must be devolved quite dramatically and quickly into Māori hands.

This situation also underlines the resources and underhanded tactics this agency will use against Māori – in this case in particular to keep a mother separated from her three children.

The conduct of OT staff throughout this 18-month ordeal is totally unacceptable.

Acting Oranga Tamariki CEO Sir Wira Gardiner must investigate the staff who blatantly abused authority and their power to keep this whānau apart.

He must look at the very culture alongside the deeply entrenched racism that exists in OT and allows this type of abuse to happen.

He must look at the brutality and uplifts of all children – Māori in particular.

The state with its resources must not be used to beat up hardworking whānau.

While the intervention of Te Whānau o Waipareira has resulted in a great outcome, there is no doubt, there will be similar cases. We will continue to call them out.

The mother – who I have met many times alongside her children – must be applauded for her dogged determination to be reunited with her three babies. Others would have thrown in the towel.

The mother and her ex-partner had been in a relationship for 10 years. There was domestic violence and in 2017 a split, amid allegations of sexual molestation by two of his stepdaughters.

Two years later and with full knowledge of the ongoing police investigation into the sexual abuse, the children were uplifted from their mother and placed into the care of the dad’s parents.

The mother was granted a supervised phone call once a week.

Their son was so traumatized by the uplift and separation, he gained 28 kilos in 11 months.

Fast forward 18 months following Family Group Conferences and endless court proceedings to Wednesday. OT agree the children will be placed into the care and custody of their mother and older siblings. They are now living as a happy whānau.

The children have been enrolled in school and will start next week. They have also been enrolled at the Manurewa Marae Health Clinic, who as a Whānau Ora provider, will continue to support this whānau.

Our ultimate goal is for the mother to gain full custody. OT agree, and will advise the Family Court of their view.

Last September, Waipareira pleaded with OT to place these children into Waipareira care. We knew that working alongside this whānau, they had the solution.

Why it took OT 18 months to come to that same conclusion is beyond me.