It comes after repeated calls for her to resign amid a number of scathing reportsbringing the Ministry into question.

Moss has been under pressure since a Newsroom investigation into attempts by social workers to remove a week-old baby from its mother in Hawke’s Bay sparked multiple inquiries and reports.

Not having to listen to Grainne Moss’s thick Irish accent lecture us about why the State needs to steal Māori children will be the first relief we gain from her ‘leaving’ as head of Oranga Tamariki.

Public Service Commissioner Peter Hughes said Moss was a dedicated public servant and leader who had made a number of significant improvements in what was one of the biggest and toughest roles in the public service.

“I commend Mrs Moss for doing what is, at this time, in the best interests of the agency,” Hughes said.

“What she has done today is selfless.”

She has accepted a new role as the chief executive leading the public service’s pay equity work.

“Mrs Moss led the successful pay equity claim for social workers at Oranga Tamariki- Ministry for Children and was also part of the team which developed and delivered pay equity to aged care workers. As such she has significant experience and expertise,” Hughes said.

Hughes was the boss at MSD when the Crown defended the White case in 2007. The civil case was about many things but it was essentially a test case about the Crown’s liability for abuse of children in state welfare institutions. Crown Law and MSD chucked millions of dollars at defending it because they knew if they lost there were thousands of other victims they’d be paying out substantial damages to. 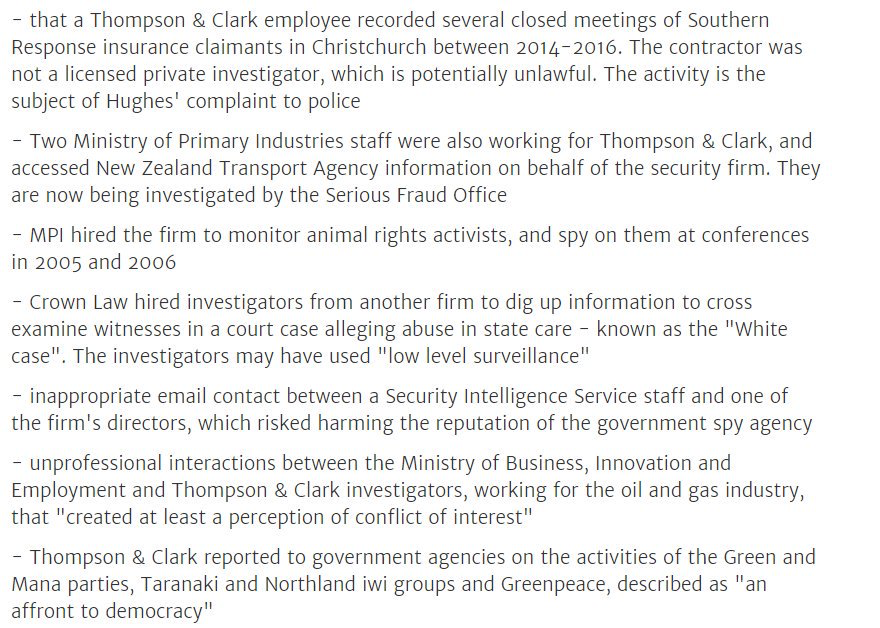 …so fuck anything Peter Hughes has to say in defence of a Wellington Neoliberal Experiment in welfare.

Moss is being reshuffled because ultimately she was simply following orders and they protect their own.

The way they protected their own over the State House meth scandal.

The way they protected their own when MSD took solo mothers to court over welfare debt they should never had been given.

The way the protected their own when beneficiaries are queuing at 2am in the morning because the staff are so toxic.

The way they protected their own when prison riots break out due to inhumane conditions.

The way they protected their own when Oranga Tamariki lied and manipulated when stealing that baby.

The way they protected their own when MPI bent over backwards for commercial fishing interests.

The way their protect their own when Police illegally searched Nicky Hagers house.

The Left in NZ have to understand the first enemy of any progressive revolution is the neoliberal Wellington bureaucracy.

Oranga Tamariki is a neoliberal experiment in Welfare. The argument is that by moving in early and removing children automatically from pre-decided risks, that the cost down stream won’t be as high.

The idea is to use big data to create automatic uplifts. No nuance of social worker intuition or insight, National removed parental legal rights and stopped parents from gaining legal aid to fight uplifts.

This is a system with no check or balance other than the Children’s Commissioner releasing reports.

We have allowed a neoliberal welfare experiment to have powers we fought wars to stop other nations gaining over their citizens.

To steal an infant from a mothers arms is the most fascist expression of power there is.

How dare we allow this abomination to stand.

But Moss won’t be held accountable for implementing this cruelty, National won’t be punished for creating it and Labour are too frightened of the PSA to demand actual reform.