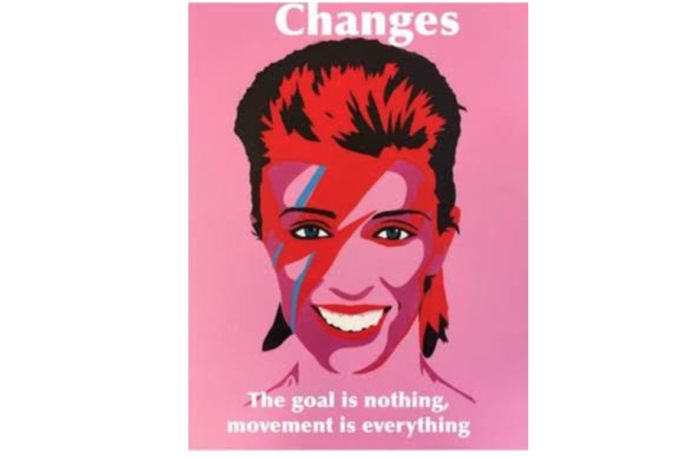 Most commentators are talking about 2020 as the year we are glad to put behind us. They say it has been a tough year for business with uncertainty about the economy alongside lockdowns, quarantine isolation and no overseas travel.

Most of this negativity about 2020 is from the big capitalists and the middle class. Businesses have been complaining about the damage to profits from lockdowns and the lack of cheap migrant workers to exploit while the middle class have complained about restrictions on overseas travel.

But 2020 has had its big positives so let’s celebrate two of them:

But there are plenty of negatives from 2020 so lets not get carried away. Here are a few of them:

Unfortunately, these negatives are just a small sample from 2020.

We are a little people! 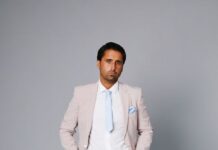 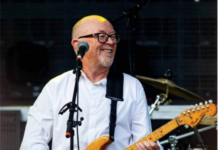