It’s interesting that we can waste time on debating if neckties should be banned in Parliament but no one bats an eye when the Māori Party were banned from talking in Parliament.

I beg to differ.

What the storming out was really about is how the Māori Party interpret their role in Parliament.

This confidence in their Tino rangatiratanga swager will infuriate the Pakeha establishment, but for Māori, it will set a benchmark of respect in the ongoing dialogue of the Treaty.

The Māori Party are looking like a resurgent political force, not a Party confused by Parliamentary standing orders. 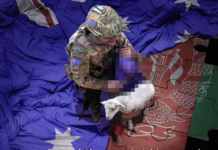 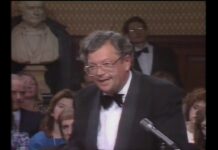 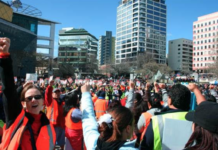