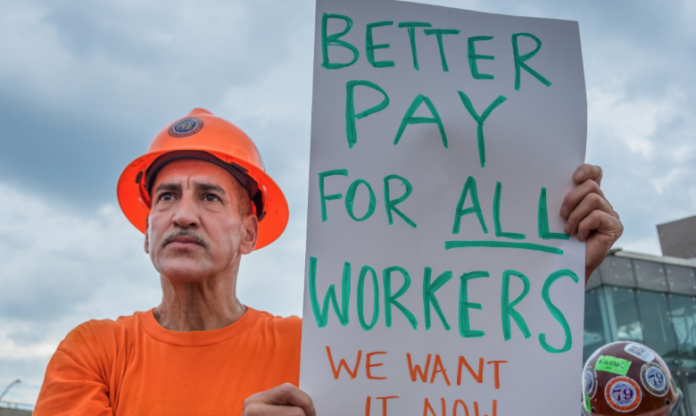 While it’s a good thing foreign workers being allowed in to pick fruit will be paid a decent wage, unions are questioning why the same generosity hasn’t been offered to locals.

On Friday, the Government announced 2000 additional recognised seasonal employer (RSE) workers would be allowed into the country early next year, despite ongoing COVID-19 restrictions.

Only about 4000 are presently in the country – far short of the usual 14,000, with growers threatening to leave crops to rot if a solution couldn’t be found.

Under the new plan, employers will have to meet the costs of managed isolation and quarantine (MIQ) for the workers, pay them at least $22.10 an hour, and pay them 30 hours’ worth of wages while they are in MIQ.

Let me start by saying that of course migrant workers should be given the exact same respect and workers rights of domestic workers. Exploiting them is a blight on our capitalism and seems to underpin almost every single industry in NZ that isn’t a public service, but we have reached an insane situation whereby migrant workers are getting BETTER conditions than domestic workers?

How on earth is this possible?

The intense focus on migrant work being exploited now the borders are shut has demanded better working conditions for them, but that seems bewilderingly have been at the cost of domestic workers not being offered the same deal!

The minimum wage is currently $18.90. The present living wage – the minimum needed to live a dignified life as set by the living wage campaign – is $22.10 per hour.

Anita Rosentreter of FIRST Union said overseas workers deserve the living wage rate, but if employers had offered it to locals they might have more luck solving the worker shortage.

“I think it’s really demotivating when you have your employer telling you, ‘I’m willing to pay this person over here $22.10 an hour, but you’re not worth the same – you’re only worth minimum wage,” she told Newshub.

FIRST Union surveyed members recently, asking them if they were willing to upend their lives and go pick fruit for minimum wage – 96 percent said no. But for the living wage, about a third were keen.

This can only happen because we don’t have universal unionism that is able to ensure everyone is getting the same rates and benefits.

We need Unions with real muscle and sway over the entire employment landscape so that this madness can’t happen.

Better wages for all workers, not just the ones currently shaming an industry. 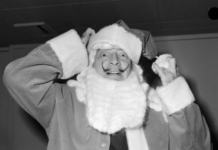 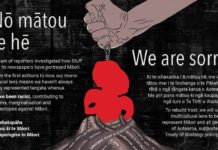 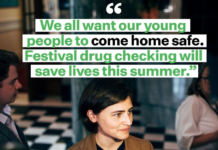