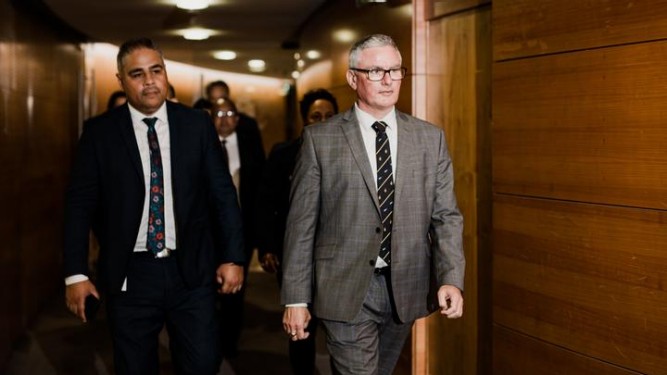 As Minister for Whanau Ora, Peeni Henare has to clean up the mess created by Oranga Tamariki so his articulation of rumours that Grainne Moss is resigning is an understandable frustration.

Kelvin Davis as Minister for Oranga Tamariki however has to oversee a process that doesn’t end in the Government getting pinged for wrongful dismissal.

Screw the children or family they damage.

The problem for Kelvin is that it looks like he is defending the indefensible.

Labour need to pay attention now, once the full story of the latest Oranga Tamariki uplift is uncensored on Newsroom, pakeha NZ will explode with rage at the step family being deemed too white to look after 4 Māori children, whom they had for 2 years after the children and step parents were told the children were staying.

This looming backlash will make the Orewa Speech look well reasoned and intelligent. 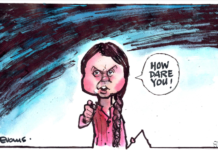 The Empty Gesture of the Climate Emergency declaration 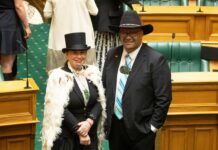 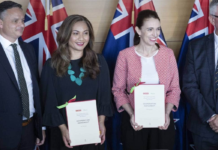