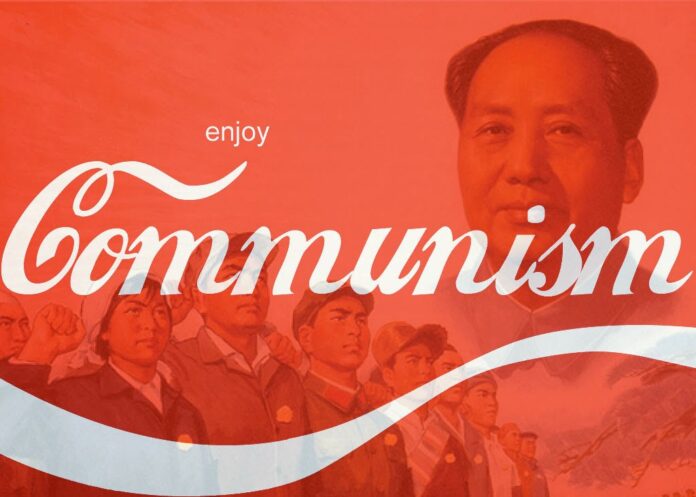 After years of push and shove between America and China in the South China Sea, the last week has seen a sharp and steep rise in China taking offence against their deplorable crack down in Hong Kong…

The Foreign Affairs Minister is not sure if New Zealand has offended China, but admits a statement made by a government official about removing the eyes of those who interfere with the country’s business is “strongly worded”.

The Five Eyes intelligence network, which includes New Zealand, Australia, Britain, the United States and Canada, made a joint statement which said Beijing was trying to silence political opposition in the Chinese territory.

The countries called for China to immediately reinstate recently fired members of Hong Kong’s legislature and said new rule changes appeared to be a concerted campaign to silence critical voices.

China has issued a stark warning to the Five Eyes countries, an intelligence alliance including New Zealand, that it risks “having their eyes poked out” for calling on China to obey international obligations in Hong Kong.

There are warnings this is only the beginning of tensions between China and the Five Eyes countries.

“We must continue to ensure a level playing field and predictable rules for our exporters in the region.”

China leaks dossier of 14 disputes with Australia as tensions increase

In August, China’s Deputy Head of Mission Wang Xining made an extraordinary speech at Canberra’s National Press Club outlining how Australia had wronged his country.

It was a pointed attack at Australia over its decision to back an independent inquiry into the origins of the Covid-19 pandemic – a decision the diplomat compared with the treacherous assassination of Roman emperor Julius Caesar.

The rift over where coronavirus originated has dominated the relationship between the two previously strong allies. But it is far from the only reason China is “angry” at Australia.

…China is our Economic Overlord, Australia is our loud mouthed rude neighbour and America is our 5 Eyes Political Master, so to think we will be immune from such volatility between China, Australia and America is delusional.

Trump’s erratic and increasingly desperate thrashing around while there are two carrier task forces in the South China Sea is an enormous uncertainty and recipe for miscalculation.

We must be a voice for peace and the champion for International co-operation and respect for the rule of law because conflict will create social reverberations we are not ready for.

However, as a liberal progressive Democracy, we have an obligation to speak out against China’s human rights abuses and if that costs us trade, then that is the price we pay to be a good global citizen. 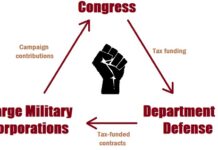 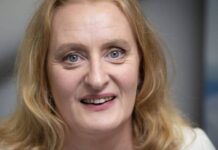 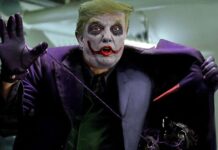