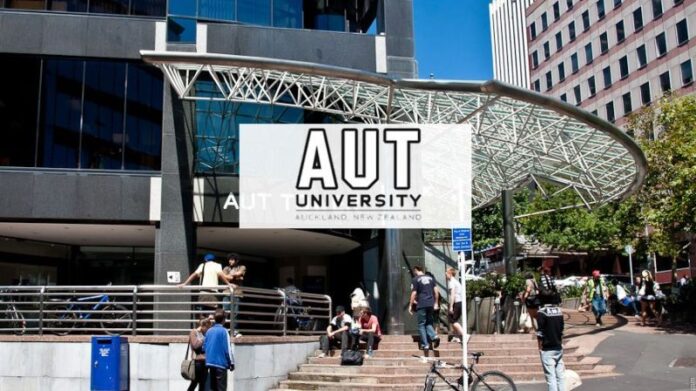 Given the potential impact of COVID-19 on the workforce, it is disconcerting that neither major political party this election have a clear and coherent plan for developing employment relations.

This is one of the conclusions in a special edition of the New Zealand Journal of Employment Relations, published for the first time this week in an open-access format.

AUT Business School Professor Erling Rasmussen is a co-editor of the journal.

“Employment relations isn’t getting the media coverage that it deserves this election,” he says.

“With the full impact of COVID-19 yet to be felt on employers and employees, employment relations has rarely been more important for politicians to address.”

This special election-edition of the journal has five articles, written by a variety of authors, that look at the employment relations policies of the key political parties.

The first looks at the two major parties, and says they started this election with little difference in their policies, though this changed dramatically during the campaign. However, neither National nor Labour appears to have a comprehensive plan of how to establish a sustainable, high skill and highly productive economy along with associated workplace relationships, the authors say.

The second article looks at the policies and influence of the minor parties. It concludes that more substantial changes to the employment relations landscape look far more likely if Labour can govern without the support of New Zealand First.

The fourth article gives an employer perspective, arguing for a slowdown in the pace of employment relations reform.

The final article argues that Covid-19 is a “perverse” once in 100-year opportunity to move away from neo-liberalism, but this must be driven by a government committed to fundamental transformation, and willing to forge the bonds to make it happen.

The New Zealand Journal of Employment Relations can be read here.