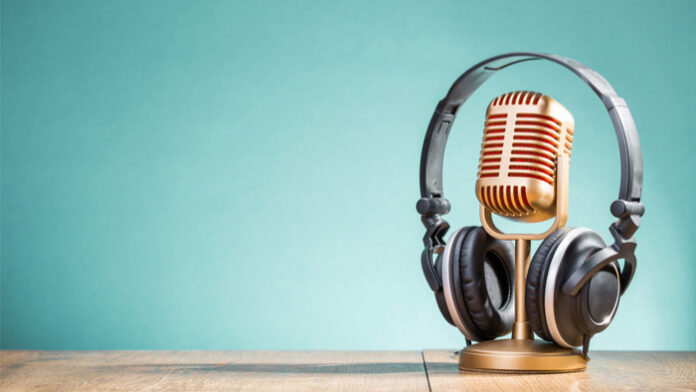 A survey of parties standing in the 2020 General Election has revealed that most are unhappy with the way community radio is currently treated and would support a review – generally as part of a larger review of the media sector.

Currently, only 12 “access” stations are recognised by government and NZ On Air as providing community radio, and are eligible for operational funding. Others – no one knows exactly how many because they are unregulated – operate under “Low Power FM” rules, limiting them to 1 watt output. No licence is required and, unless a station interferes with a licensed operator – be that another radio station, aviation or anyone using the airwaves – they can do what they like.

That’s led to situations such as a school-run station closing down for the holidays, only to come back and find someone else operating on the frequency they were using. It means that community radio operators who work incredibly hard to bring information-rich content to listeners, including the station that started operating in Kaikoura after the earthquake and became absolutely vital to keeping locals informed during the recovery, are entitled to no government support.

Several station operators who consider their output to fall within the commonly accepted definition of “community radio” are in the process of forming an Association to represent them and similar operators.

That nascent organisation asked several political parties to answer five short questions on how they perceived community radio. Of the major parties, only Labour failed to answer despite being asked several times. Several minor parties were also unable to respond, though TOP did.

The results, says group spokesperson Rex Widerstrom, were pleasantly surprising. “All those who answered understood that community radio in New Zealand is far more diverse and widespread than just 12 stations, and all but NZ First supported other community stations being eligible for funding. All committed to a broad review of the sector, including community radio, to ensure New Zealanders can access local reporting and information, and communicate with one another within their own communities.”