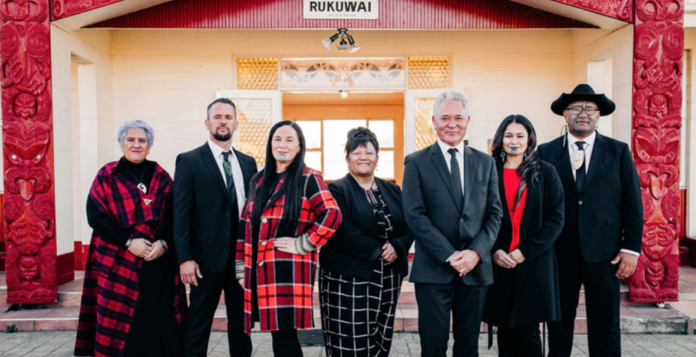 The Māori Party have launched an interesting idea of a Māori Parliament. When the universal provision of services fails Māori so much, providing them with the agency promised by the Treaty is an idea whose time is coming.

Various countries attempt to wrestle with the legacy of colonisation by providing some attempt at self-determination and control over local issues similar to a local council so the idea is not as radical as first sounds.

We need to fully fund universal services that cater for all NZers while also providing a resource to fund Māori centric and Māori controlled social services.

I argued in a Waatea column back in 2014 about how NZs wider political framework could work alongside a Māori Parliament to fulfil our Treaty obligations.

I imagine a NZ Parliament Upper House that has 50-50 representation between Maori and Pakeha. Having a 50-50 Upper House with the power to delay legislation that was not in the best interests of the Nation when it comes to Treaty issues would stop Government’s from fire sales of national assets and prevent things like the Foreshore and Seabed legislation from becoming law.

If we want to be serious about Tino rangatiratanga, then we need to start envisaging how to make it real within the current power structure so that it means something.