There are times when I don’t agree with what a lot of politicians or political parties say or do.

I don’t agree with most of what ACT or National have to say, I rarely agree with NZ First and there are times the Greens and Labour drive me up the wall with their ability to miss the point, but in every case those politicians and parties are all debating and arguing in a political landscape that accepts 2 + 2 = 4.

That’s not the case for Advance NZ.

Advance NZ is a political scam manipulating peoples fears via a media network designed to brainwash where 2 + 2 = whatever Billy TK and JLR claim it equals.

At their core, Advance NZ insinuates the virus is a bioengineered weapon, spread by 5G technology (the 5G apparently destroys your immune system and this lowered immune system helps spread the virus), all to bring about a secret one world government police state.

This is so fucking insane that it can not be tolerated in the body politic.

So what should TVNZ do about Advance NZ gerrymandering their way through the inclusion process?

TVNZ should do nothing.

The issue is beyond TVNZ now, I believe the issue is in the hands of the other Politicians sharing that stage.

We don’t turn this into a freedom of speech issue by banning them, we don’t make them martyrs by deplatforming or cancelling them. That’s for trigger free safe space cowards who require emotional support peacocks.

You fucking destroy Advance NZ with facts and argument.

You want a debate? Give it to them!

Labour, National, NZ First, The Green Party, Act, and the Māori Party are all on that stage. I would argue that those Parties have an obligation to put forward a spokesperson who can not only argue their own corner, but must also destroy Advance NZ.

The representatives should be

Each time they make their point, they also turn on Advance NZ and point out the obscenity of their fear mongering conspiracy theories.

Advance NZ must be denounced and their arguments demolished.

They are not a Party of good faith, they are bad political actors attempting to scam the country with fear.

It’s not for TVNZ to stop Advance NZ after they’ve qualified, it is up to the actual Political Parties themselves to denounce this ugly mutation of opportunism. 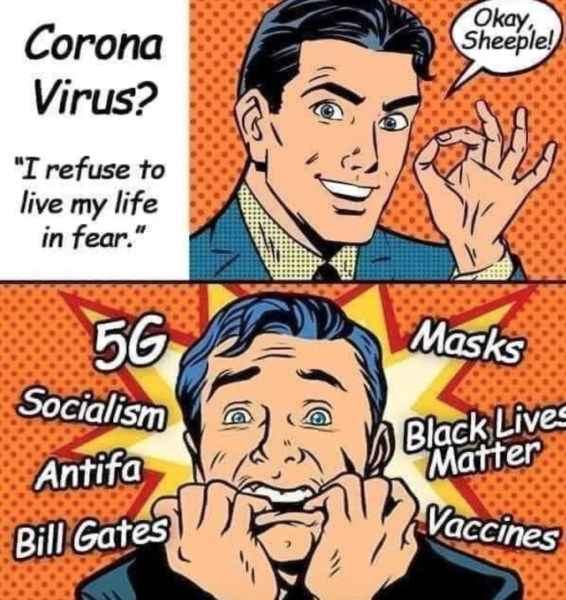