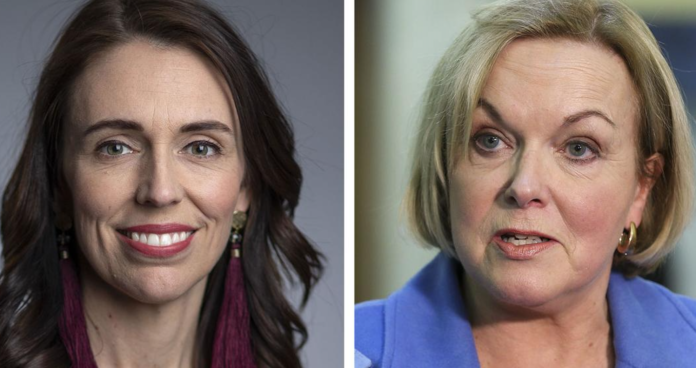 Everyone is waiting for the latest Polls to try and understand the tectonic shift that the pandemic has caused for this election.

…Grant Robertson can start promising transformative policy Labour voters would see as transformative like hiking tax on the top 2% of earners because they now believe a majority Government is a possibility and if that comes to pass, they have to actually do something.

National have a toxicity problem with the older National woman voters who have crossed over to Jacinda in that they are put off by Judith’s Crusherness. That’s why you are seeing a desperate reframing of Judith as softer and nicer than her entire time in politics would suggest. It won’t work. Her nickname is Crusher for Christ’s sake. National will be lucky to have 30% this election.

ACT are having a field day with the collapse of National. David Seymour calling state sanctioned public holidays like Matariki and Christmas Day as evidence we live in a fascist state is hilariously insane not only takes voters away from National, but it also gloriously  pushes the middle further and further away from National into Labour’s welcoming arms.

Greens are now part of an open war with Labour. Labour Cabinet Minister’s gleefully threw James under an electric bus over his Jedi Academy and with a tax policy like the one Grant just announced, Labour see they could just strip mine the Greens of another couple of points and become a majority. I think the only chance for Green representation this election will be if Chloe wins Auckland Central. 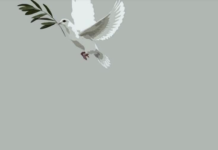 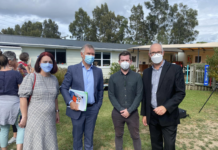 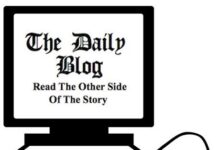