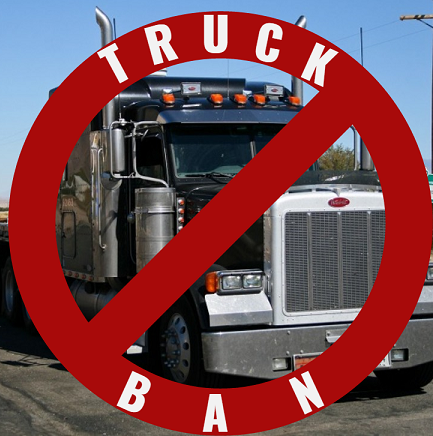 “Truckers demand billion dollar spend to fix dilapidated roads” is just the latest in a decades-long history of trucking companies with their hands out to us for the destruction their trucks cause to our roads.

One single eight tonne axle does the same damage to a road as 10,000 cars so some of these big trucks – carrying up to sixty tonne loads over seven axles – will do the same damage as 70,000 cars travelling over the same road.

Do the trucking companies pay for the damage they cause? No – not even a tiny fraction of the cost. They pay road user charges but – surprise, surprise – these are not set at 70,000 times the tax on petrol!

Trucking companies are adept at using motorist complaints about poor roads to bully successive governments into spending billions on road maintenance. Meanwhile they work hard to undermine government spending on rail transport at every turn.

The poster boy for political sellouts in transport is former Labour MP Richard Prebble who ran a campaign to “Save Rail” and then set about destroying it on behalf of corporate truckers once he was elected in 1984.

Surely it’s time we buried Prebble’s legacy under a rebuilt rail network which would be cheaper, more efficient and with a much lower carbon footprint. 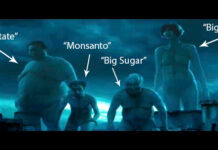 See why we need TOP? 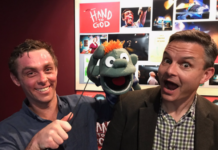 James Shaw throws a tantrum – is anyone noticing? 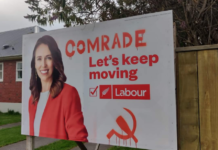