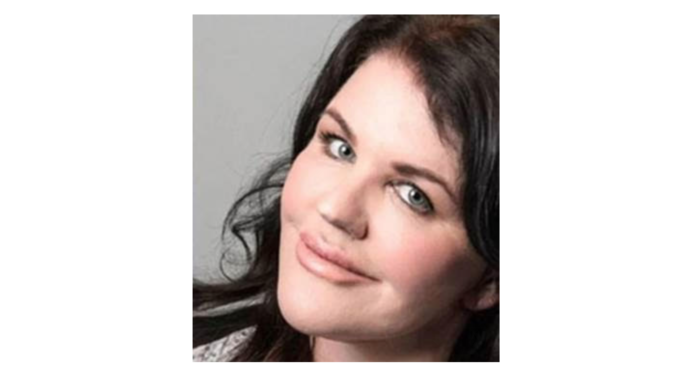 WHEN MY DAUGHTER was in her tweens, the trip to school was considerably enlivened by “Polly & Grant”. The often inane – but always entertaining – banter between Polly Gillespie and Grant Kereama taught me a lot about the skills required of a successful commercial broadcaster. It didn’t really matter whether you were whip-smart or really dumb, so long as you kept your contributions inside the lines of your audience’s colouring-book. I remember Polly discoursing with real passion on the situation in Iraq. I also remember Grant waxing eloquent on the relative merits of the many varieties of toilet paper. Sublime or ridiculous? Beside the point. Polly and Grant kept us listening.

That’s why Jacinda Ardern should give heed to Gillespie’s latest foray into political commentary: “Jacinda, I like you, but please shut up about the team of five million”. Far from being an unforgiveable betrayal, Gillespie’s light-hearted critique of the Prime Minister’s rhetorical style should be read as a gentle warning that her verbal crayon is beginning to stray outside at least a slice of the public’s lines. Not everybody’s, obviously, but of an appreciable number of the voters who used to hang on “Jacinda’s” every word. (The column’s also a pretty good job application letter – but that’s another story!)

Not that Jacinda is likely to be among those frothing with rage that Stuff dared to publish such an egregious example of lèse-majesté. As a graduate in Communication Studies, the Prime Minister will undoubtedly take Gillespie’s professional feedback extremely seriously. She will understand that while the vast majority of her supporters are a long way from growing weary of her “Team of Five Million” rhetoric, people like Gillespie are akin to the proverbial canary in the coalmine. What “Polly” is sick to death of today, there’s a better-than-even chance the rest of us will be sick to death of tomorrow.

“It’s been a wee while coming, but I’ve finally had enough of the platitudes, and sentimental psycho-babble ….. Yes, she’s a great person, an incredible communicator, and could spin any spin doctor. I like Jacinda and have a particular affection for Grant Robertson and Andrew Little, but I’m just finding it irritating being spoken to like I’m a slightly IQ-deprived child. It’s starting to wear very thin. If anyone says “we’ve got this” one more time I will squeal!”

There’s some real meat buried in all this over-sweetened pastry. Translated into hard-core political-speak, Gillespie’s message reads like this:

“At the beginning of Covid, Jacinda, we were all frightened and in need of reassurance. We needed to know that your Government was taking a whole-of-country approach: no exceptions. So, all that “Team of Five Million” stuff was perfectly pitched – exactly what we wanted to hear. On this, the second time around, however, our mood has changed. We’re pissed-off now. Impatient. We want this bloody nonsense to be over with, and we really don’t appreciate discovering that the things you told us were being done weren’t being done. We’re looking for straight answers now, Prime Minister. Grown-up answers. We’re not your children, Jacinda. You’re not our mum.”

Like a pack of hyenas with the scent of blood in their nostrils, the National Party, as they always do, have picked up on this new mood of frustration and impatience. Their solutions may not be particularly credible, but they don’t have to be – not really. So long as National can convince people that they get the new normal: that their crayons are staying inside the new lines; the electorate will respond. What’s more, National now has someone whose demeanour is perfectly suited to this new mood of straight-talking seriousness. Dr Shane Reti is really good at colouring-in the Covid-19 picture.

Regardless of whether Gillespie’s right-wing “lover” is real or imaginary, by introducing him to her narrative she is conveying another important message to the Prime Minister. Ironically, it’s the radio celebrity’s very own version of the despised “Team of Five Million”. Gillespie’s salacious ménage is all about the reality of New Zealanders’ common predicament. Regardless of whether we hang to the right or to the left, our Covid experience cannot help but be a shared one. We all have an equal stake in the people in charge doing their jobs properly.

“Look, Polly,” he said affectionately (not kindly), “we just need to vote for balance. We don’t have to like our leaders. They don’t need to be saints or fairy godmothers. We just need people who are doers not just communicators.”

Like it or loathe it, “Polly’s” commentary kept us listening.

If this afternoon’s little speech announcing the four day extension of Auckland’s Level 3 Lockdown is any guide, Jacinda was listening, too. Her address was a clear and sober affair, which told us straight and without unnecessary embellishment what her government has decided to do.

The expression “Team of Five Million” did not pass the Prime Minister’s lips.