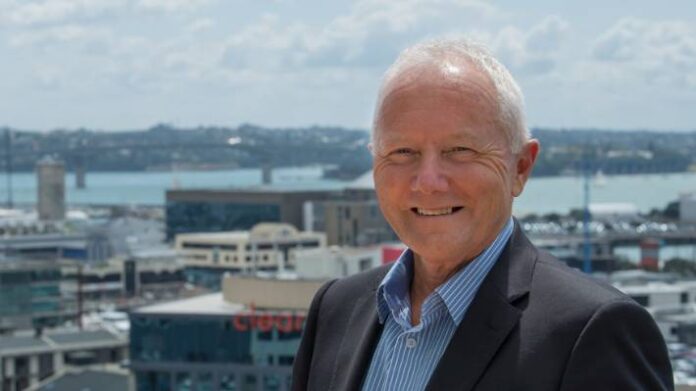 I know I’m not the only one fed up with the constant whining and bleating from the Chief Executive of the Auckland Business Chamber of Commerce, Michael Barnett.

I’m not holding a candle for the government and constructive criticism of its handling of Covid 19 response is fine. But Barnett is in a league of his own.

I get it that Barnett hates the Labour Party, loves the National Party, hates unions and only speaks up for workers when they are prevented from slaving to enrich his big business mates.

I also get that he likes to speak up for small and medium businesses to drive a corporate agenda for the big end of Auckland.

But his constant carping against the government, reported ad nauseum by the media, is a bore.

Here are few extracts from his media diatribes from just the past week:

“… much more targeted support is needed to revive businesses wounded by the second lockdown and even worse, locked out of their livelihoods….”

“Unnecessary and unacceptable delays are happening at port and road border checkpoints, disrupting freight, access to workplaces, and essential supplies…”

“This two-week extension at the higher 40 per cent bar is a stretch too far, complicated to operate and not in sync with businesses who have had the rug pulled from under them…”

“Business cannot face on and off lockdowns. There has to be a better, long term plan to build economic momentum…”

“We have to learn to live with this virus…”

“It is not the role of some agency to pick winners and losers like a pick and dip lottery. People’s lives and livelihoods are being played with…”

“They should not become victims of discrimination…”

“Trust business to do the right thing….”

“Government should focus on crushing the cluster, not businesses who are being denied the opportunity to trade…”

“The system designating some businesses as ‘essential’ while others have to shut down when they provide the same services and products is an unfair lottery, picking winners and losers…”

If Barnett had his National Party stooges in government there would have been no lockdown. New Zealand would now resemble a small US state with the virus rampant and a huge death toll.

We are a team of five million – minus a few like Barnett.

When will he stop whining?