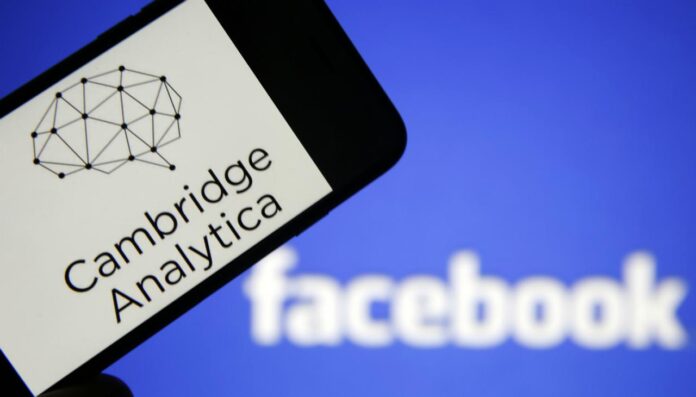 A pair of political operatives, dubbed the bad boys of Brexit, have been hired by New Zealand First to create “mischief, mayhem and guerrilla warfare” in the upcoming election.

Arron Banks and Andy Wigmore will be lending their campaigning experience to Winston Peters’ party as he attempts yet again to be king, or queen, maker after September 19.

“I’m going to be on the ground in New Zealand causing trouble – mischief, mayhem and guerrilla warfare in the New Zealand election,” Wigmore told the Telegraph.

Put simply: “The bad boys are back.”

The pair, who published a diary called The Bad Boys of Brexit, were prolific anti-EU campaigners and formed a key part of the Brexit campaign in 2016.

Speaking to the Telegraph, Banks – who bankrolled the pro-Brexit group Leave.EU – said his team’s goal was to boost New Zealand First’s share of the vote to as high as 13 per cent.

…this is interesting and it gets a bit weird, because Winston has subsequently told media this claim they are working for him isn’t true…

…someone isn’t being honest here, but let’s pause and consider their impact.

Arron Banks and Andy Wigmore as election consultants is an interesting twist, but Banks & Wigmore’s success rested on Cambridge Analytica micro targeting of voters – can they gain that level of information to impact the NZ election?

Facebook and Cambridge Analytica changed all this. They suddenly had hundreds of data points to know how to precisely push those angry white non voters into rage fuelled voting machines. This manipulation of white male anger become the driving force that saw Trump win, Brexit win and Scott Morrison win.

This was the style of campaign National were looking to do under Simon Bridges, but Todd Muller pulled that because he was trying to differentiate a nicer leadership style.

Surely the alienation that made white male anger so harvestable for Trump, Brexit and Scott Morrison evaporates because of the solidarity of Covid?

In a pandemic environment, these games of political spite seem far less certain because people have real threats to their lives, not imagined cultural inferiority complexes.

Winston is right to shun these two. 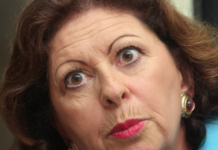 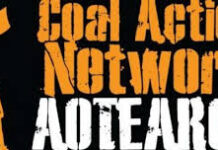 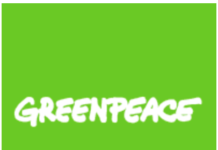