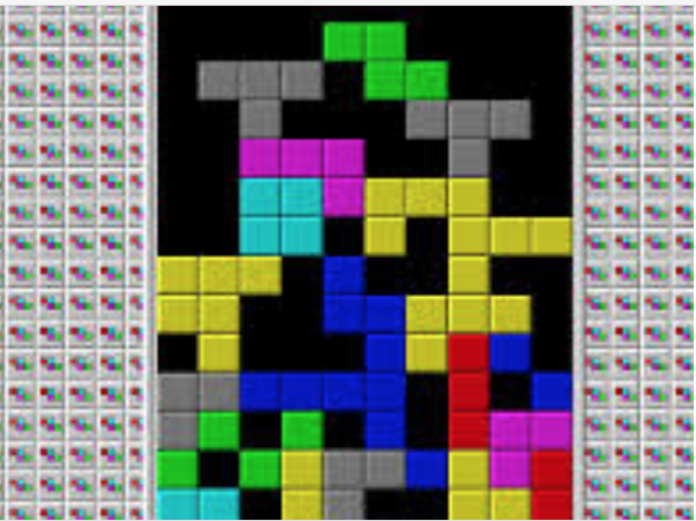 Thanks to the joy of MMP, there are 4 combinations of Government that could generate the best and worst case scenario for progressives.

As we have seen early on, a National + ACT Government would throw open the borders and repeal gun laws, but what would Government combinations on the Left generate?

Labour win the most votes on the night but still require a 5% Greens plus a couple more to get to 51%. Those couple more votes could come from the Māori Party who have a chance to win 2 electorates plus a Party list MP. A Labour, Green & Māori Party Government would be the most progressive Government NZ has seen in its entire existence as a country.

Labour + Greens would be free of the NZ First handbrake and could generate actual change.

To avoid cautious Labour using NZ First as a handbrake, you would need to snooker them into a majority position so Jacinda couldn’t blame Winston any longer.

The current status quo where Winston doesn’t allow anything that might spook his banjo twanging anti-vaxx supporters.