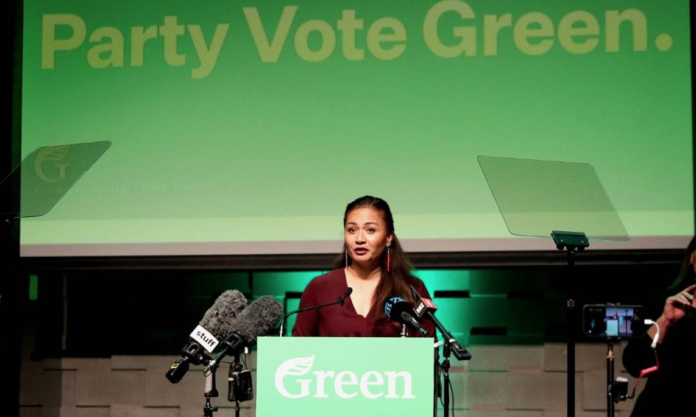 For the first time in 3 years, the Greens finally give a reason why New Zealander’s should vote for them, and I’m genuinely surprised and pleased.

The middle class woke identity politics, which has been so toxically alienating for the Greens and is why they have been floundering in the Polls, has been sidelined in favour of genuine social justice in welfare and a real economic philosophy of taxing the rich.

Plus increases in child payment benefits!

Plus increases to working for families payments!

Plus tax bracket increases for the wealthiest NZers!

These are all brilliant ideas, and after 3 years of disappointment, I’m genuinely surprised and pleased with what they have brought to the table here. Could it have been more radical? Sure, but after the identity politics fuckwittery of the last 3 years, being able to get through a conference without demanding a vegan mummy blogger PoC free the nipple militant cyclist and trans ally protest march is an enormous success.

This is a game changer for the Greens and if they are able to stay on this message, I believe they have every chance now of returning to Parliament.

Well done. As a Green voter I am pacified!