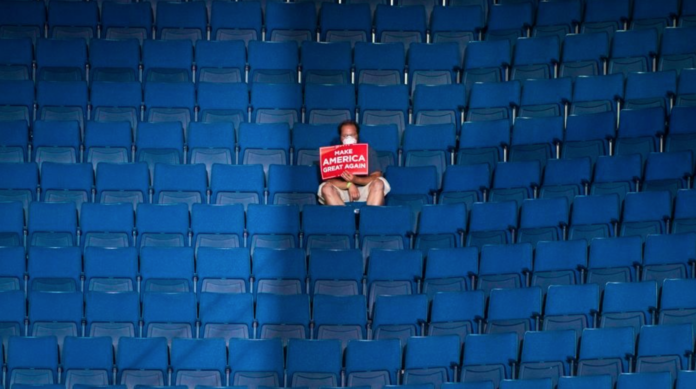 For those of you who may have missed it – President Trump (who uses social media to spread fake information ) got his Tulsa Rally trolled by thousands of Americans – many of them apparently teenagers – who applied online for free tickets to the event and then did not show up .

The President of Fake delivered a fake audience!

Such a great irony

PS Oh and before people start writing in about the photo – it’s been doing the rounds. I don’t know if it was taken at the stadium and ,if so, how early in the day/night it was taken.

It just made me smile. 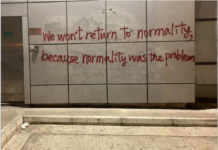 How does the NZ Left rebuild & reimagine the post pandemic economic structures while China vs America? 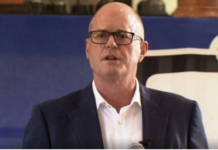 Why Todd Muller – and National – Are Toast. 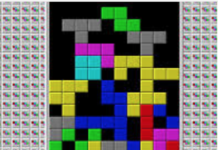