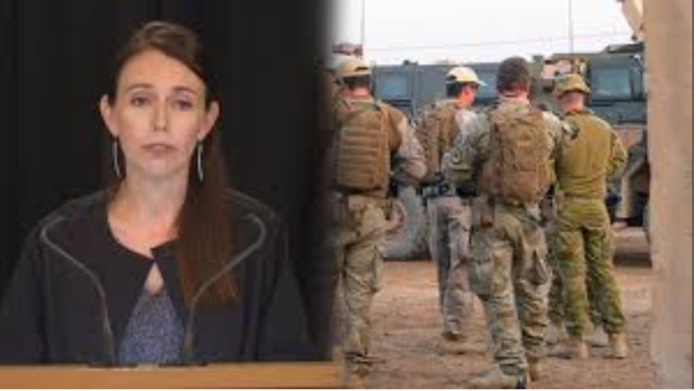 Jacinda has called in the military…

The two women later both tested positive for Covid-19, but not before driving from Auckland to Wellington.

Ardern said the bungle was completely unacceptable and the “rigour” of the military was needed to sort out what was going at the border.

…Jacinda knows that if a leak occurs and the voting population who have been so grateful towards her for saving them from a  full blown pandemic feel it gets back into NZ through public service incompetence, she and the Government she leads are toast come September.

The caution Jacinda has used in opening up the country has been partly driven by knowledge of how threadbare our public health system is and this lack of strict procedures during quarantine that have been recently exposed is the last straw, hence Jacinda sending in the no nonsense Military to have oversight of quarantines at the border.

On any other day of the week, a Political leader announcing the military taking over the border would be a universal signal for every conspiracy theorist with Information Wars membership to conflate this into a 5G inspired coup, but fortunately the news arrives exactly at a time when the country has been in foaming hatred at the two infected plague carriers from the UK romping around NZ giving kisses and cuddles to their friends so the masses will applaud Jacinda for bringing in the military.

1 – When the fuck are we going to have a far better publicly funded health system with real capacity, and no I don’t think H2’s neoliberal yawn fest is much of a solution.

2 –  We wouldn’t need to send the military in to do domestic tasks if we had faith in the creaking Health Ministry.

3 – It’s a tad on the nose to have put up with a medically induced police state with an army of ‘Ok Karen’ narcs only to have the military take over border quarantines. That’s all a bit martial for my liking.

Look, we all get the need for a public health system that is functioning to keep the rest of us safe during a pandemic, but calling in the military because competent capacity has been reached is only acceptable if there is a clear undertaking to rapidly build that capacity within the civilian Ministries because constantly relying on the military and the police isn’t really something any democracy wants to get into the habit of eh? 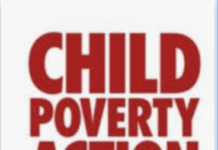 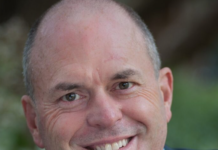 MUST READ: Snakes and Mirrors – National Sat On Covid-19 Infection Information For Hours Before Dropping Political Bombshell In Parliament 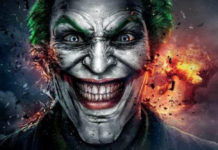 Flat Earthers: For how much longer must New Zealand be damaged by Neoliberalism’s demented perceptions of reality?