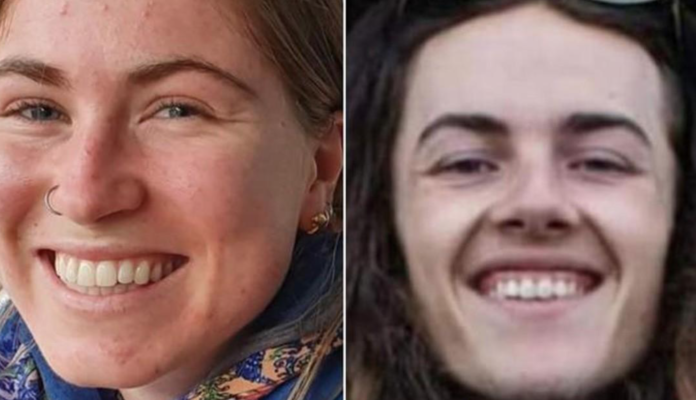 The missing trampers who sparked a massive search and rescue operation in Kahurangi National Park will not face any charges even though they were on a risky multi-day tramp, which was forbidden during level 3 lockdown.

Under level 3 police said there were 1231 breaches of rules, resulting in 295 prosecutions, 850 warnings and 86 youth referrals.

Why weren’t these chumps prosecuted for tramping when they weren’t allowed under level 3 lockdown? They didn’t even bother taking the most basic of precautions like an alarm if they got lost.

How much did this rescue cost?

We will arrest and send a Māori to jail for 4 months for feeding his family from poaching trout, but white trampers who break the rules get understanding and a cuddle.

Why can’t we all get understanding and cuddles when the Police are called out?