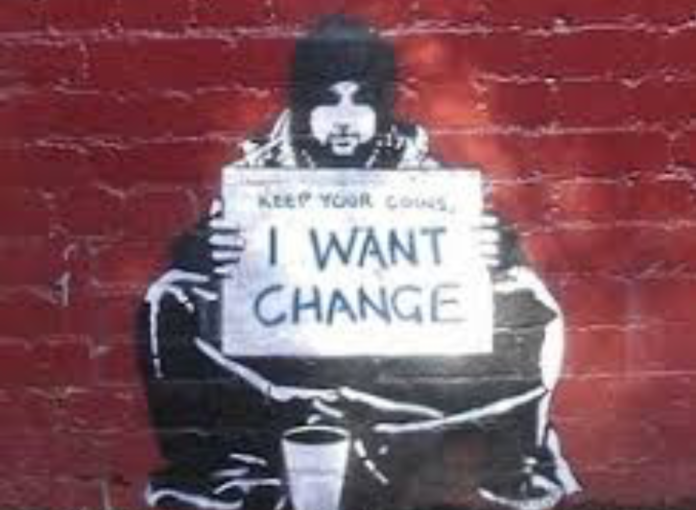 The government’s new Covid Income Relief payment is a welcome step forward. The payments are for 12 weeks from June 8 when the current wage subsidy stops for most employees.

The plusses are that:
The disappointments are:
We should take the 12-week breather to redesign our welfare system to make it much more universal and generous. We need to support people through difficult periods without punitive restrictions on working extra hours or living with a partner.
A tax-free payment like that being implement could be made permanent and open to everyone who is in a difficult circumstance. I discuss one such system in a previous blog.
But systems like that need tax systems that tax all income including wealth. That needs to be the next stage of the recovery plan for New Zealand.