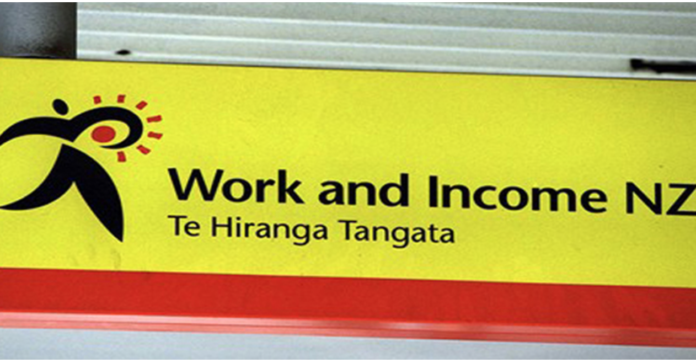 Another week and another example of the toxic culture within WINZ…

Work and Income wrong on benefits and redundancies for decades

Work and Income appears to have spent decades wrongly advising some benefit applicants that they cannot get support until their redundancy has run out.

…as I have pointed out dozens of times before, WINZ and MSD are neoliberal weapons used to beat the bejesus out of anyone unfortunate enough to need their ‘assistance’. Here we have another Department breaking their own rules, just like Housing NZ did with the meth testing scandal and will anyone get sacked?

This is the public services, no one gets sacked.

WINZ and MSD use needlessly obtuse and use draconian measures to make applying for and staying on welfare almost impossible and it has created a toxic culture where staff have become petty sadists who delight in tormenting beneficiaries.

This is fine and dandy during normal political culture when National bash the dirty filthy bennies and Labour do nothing to stop them, but this ISN’T normal political culture, this is an unprecedented once in a century pandemic that forces vast chunks of NZ who have never interacted with the sadists of WINZ to suddenly experience them in all their Wellington wonder.

This will lead to an enormous backlash as desperate people tell their stories online in shock that WINZ can be so petty and cruel.

The 35 year neoliberal experiment de-unionised the working class so that they look at the pittance they earn weekly from de-unionised work places and compare it to the welfare cheque with envy, this dynamic has been exploited by National and Labour over the years resulting in a Government Department whose role is to intimidate and frighten people from applying for anything.

This toxic culture is ignored when it’s the poor and brown who shoulder it, but the newly unemployed will tolerate this about as well as middle class folk deal with South Auckland policing tactics used in their leafy suburbs.

Labour’s cowardice to date to force a culture change with mass sackings has been driven by a fear of annoying the self-serving public service unions and angering muddle Nu Zilind who have been trained by shock jock media to react with hatred towards beneficiaries.

Labour need to urgently implement all the recommendations of the Welfare Working Group and read the riot act to MSD & WINZ to drop the spite and start seeing the welfare of those applying as paramount. If Labour allow the toxic culture in WINZ to remain, the backlash will be deafening come election day.