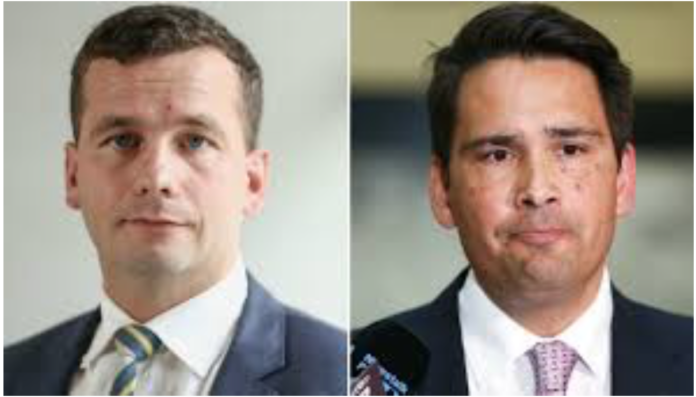 Ummmm, I hate to admit it, but Simon Bridges & David Seymour are right about this…

The Solicitor-General has been summonsed by Parliament and asked to reveal the advice on the legality of the lockdown.

Director general of health, Ashley Bloomfield, and police chief Andrew Coster have also been summonsed by the Epidemic Response Committee.

Chairman of the committee and Opposition leader Simon Bridges said the move was unprecedented and Parliament had never summonsed the Solicitor-General before.

“The people of New Zealand have given up their freedoms for this lockdown. We all deserve to know what the legal basis was for that,” Bridges said.

“New Zealanders should be proud of the efforts they’ve made during this lockdown but they also deserve to know whether the lockdown was legal.”

Bridges said National had been asking for the legal advice for the past five weeks after “serious concerns” were raised by academics, lawyers and the Law Society.

All legal advice on the legality of lockdown and ongoing restrictions has been sought.

“The people deserve to know on what basis they have had their civil liberties restricted. The advice is particularly relevant for business owners who have been shut down by the Police and citizens who have been turned away at checkpoints or arrested.”

We kinda do need on the record the legal basis for this vast amputation of our civil liberties, now don’t get me wrong – I agreed with the need for a Police State during this lockdown, I didn’t like it, and I resented it, B-U-T we all get that we had to go into quarantine to protect ourselves from an out of control novel virus. When I say ‘we all get’ I’m talking about anyone with half a brain, conspiracy theorists who believe this is all a UN funded one world government plot to take over the planet using 5G can all play unimmunized in a new age kindergarten that doesn’t do vaccinations for all I care.

So we do need the legal basis for this to officially be on the record, it matters, it’s important…

The legal basis of the lockdown has been a point of contention at the committee.

Attorney-General David Parker, a Labour MP who acts as chief law officer of the Crown, appeared before the committee on April 16 and said he was confident the Government followed the law.

Parker said the law was “abundantly clear” that governments “can for reasons of public health restrict people’s liberties”.

But the advice wouldn’t be released because of legal privilege, he said.

…I have an enormous amount of respect for David Parker, he is one of the brains of Labour and if he says it’s all sweet, then it is!

B-U-T you know, just for the record, again, we should probably have the advice released so we all know eh.

ESPECIALLY because, well, because of this…

The cops didn’t believe they had the powers Parliament were claiming???

Someone tell me that we aren’t not handing the advice over because someone has screwed up the paper work right?

Remind me what happened next…

So we fell back on the ancient pandemic rules from the bygone era to get this across the line?

Doesn’t that make anyone else nervous? 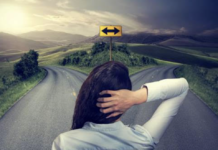 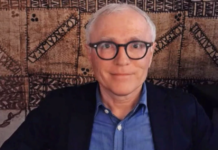 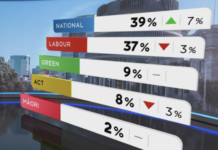