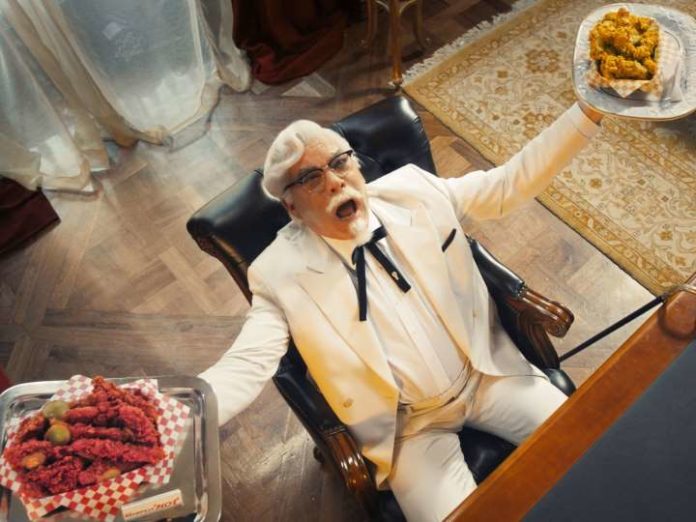 Two weeks after Unite Union told Fast Food companies what they needed to do under level 3 to keep their workers and customers safe, some are finally making improvements, but there is still much more to be done.
McDonalds are introducing changes over the next week which will lead to true “contactless” service, with effective barriers in place where 2 metre distancing is not possible.
“Of course, it will be two weeks too late, with hundreds of thousands of customers served in clear breach of Level 3 social distancing.  We will soon find out  how much damage was done to the progress made against Covid19 under Level 4.” said Unite Union National Secretary  Gerard Hehir.
“It has been proven and accepted around the world that one of the most effective ways to create, implement and enforce effective workplace health and safety is by involving employees from the very start. It’s also a legal requirement under the Health and Safety at Work Act. For the move to Level 3 this was almost a complete fail – for employers and for the government.”
Unite rejects the claim that the problems were just ‘teething’ problems. Fast Food workers are still reporting many issues on a daily basis, especially with regard to social distancing, between workers and with customers. McDonald’s, KFC and Burger King are still breaching alert level 3 requirements with every single drive through order.
“The one metre rule between workers is still being regularly breached. Of course this is happening inside closed restaurants so we don’t see photos in the media like we did last Tuesday outside McDonalds and Burger Fuel. Workers are not allowed to have their phones with them while working and can be threatened with disciplinary action if they do. Workers have told us they are scared of repercussions if they use their phones to gather evidence.
However, there are cameras in those stores recording 24/7 and Unite wants Worksafe Inspectors to use them to monitor and enforce the social distancing requirements inside stores.
“If Police or an Inspector turn up at a store, by the time they get inside you can be sure there will be one metre social distancing. Five minutes before or after is a different story. The tools for effective enforcement are there, Worksafe just needs to use them.”
“The response from Worksafe so far has been pathetic. We have reported multiple breaches along with photographic evidence and have not had a single reply from Worksafe that indicates any of those breaches are being investigated. We have told them that CCTV footage will show thousands of breaches every day, but again, this has fallen on deaf ears. They just don’t seem to care. The message to businesses is ‘do what you like because no-one is going to stop you’. This is a very dangerous message at a point in time when we have a chance of effectively containing a deadly virus.
Workers also report eftpos machines not being sanitised after each use, cash being re-cycled as change handed  to customers with ready-to-eat food and glove change and hand-washing schedules not being followed.
“It was great to see praise for our members who dared to speak out publicly, but they shouldn’t have to do that to be heard by their employer and Worksafe. Some workers could be disciplined or even lose their job for speaking out, we’ve seen it happen before. No employer we deal with has been foolish enough to try that so far, but some who have spoken out have been ‘reminded’ of their employer’s media policies. The meaning is very clear.”
ends
Unite’s April 22nd Level 3 recommendations to Fast Food employers
The Union Effect – studies that “all concluded that the arrangements that lead to the highest injury rates are where management deals with Occupational Health and Safety without consultation”