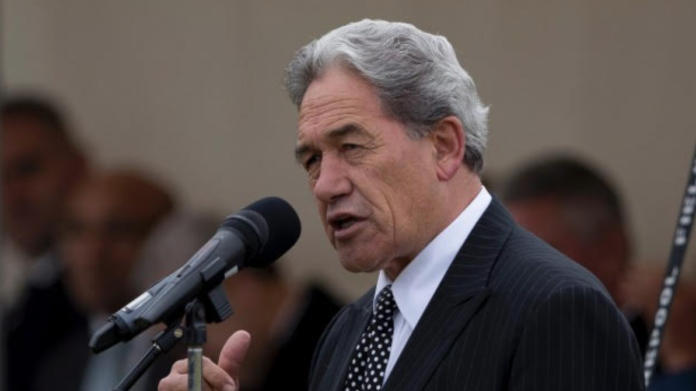 WHY IS IT, that of all the party leaders only Winston Peters fully understands the economic ramifications of the Covid-19 Pandemic? Perhaps it’s his age. That might sound snarky, but it isn’t. None of the other party leaders are old enough to possess a solid mental picture of what New Zealand was like before the Neoliberal Revolution of 1984-1993.

Now, consider Winston Peters. He was born in 1945, just as the Second World War was drawing to a close. He grew to adulthood in the “golden years” of the post-war boom, nurtured by the political, economic and social infrastructure of Mickey Savage’s cradle-to-grave welfare state. In 1984, as Labour set about dismantling this crowning political achievement of the New Zealand working-class, Peters was already 39-years-old.

The eldest of the other party leaders, Shaw and Davidson, will possess only the haziest memories of pre-Rogernomics New Zealand. What I remember of New Zealand in 1967, when I was 11-years-old, is made up mostly of family events, popular songs, movies and television programmes. As far as political memories go, I struggle to recall any names beyond Keith Holyoake, Harold Wilson and President Johnson. I had only the vaguest notion of what capitalism was, but I was pretty sure that “communism” was a very bad thing. Now, it’s entirely possible that the Green Party co-leaders were much more politically aware than I was at the age of 11, but it’s much more likely that they, like me, were far too busy being children.

Five years on, however, in 1972, my political memories are much more vivid. I shall certainly never forget that Saturday evening in November when for the first time in 12 years there was change of government. There had been a Labour government in my lifetime, but I was no older in 1957 than David Seymour was in 1984. For me, “Big Norm” was a political phenomenon: a breaker of moulds; a man who made it possible to believe in a better world; my hero.

What would Shaw’s and Davidson’s memories of 1989 have been? Of a riven Labour Party tearing itself to pieces over “Rogernomics”? Of a National Party, circling like a flock of vultures over the bloody entrails of a discredited government? Of the unsettling sense of a world they’d never really known being dismantled before their eyes? Of its replacement being full of sharp edges and dangerous spikes: a world that promised winners everything and losers nothing? Did they celebrate their sixteenth birthdays dreaming about building a better world, or wondering how to navigate their way through such a shitty one? A world where walls came down; students were shot down; heroes fell down; and history itself was said to be winding down.

Winston Peters, meanwhile, possessed a very clear picture of what his country looked like before Rogernomics and after “Ruthanasia”. He and the National Party had been elected on a “no ifs, no buts, no maybes” promise to restore “the decent society”. What was that? For Peters it was a society that allowed a dirt-poor cow-cockey’s son from Northland to become a pin-striped lawyer in a double-breasted suit. It was a society that offered work to all who wanted it – and felt only disdain for those who didn’t. It was a society that knew better than to leave the rich in charge of an economy. A society smart enough to know that in such a small country only the state was big enough to guarantee both prosperity and fairness.

Most importantly, Peters had lived long enough to know that what New Zealanders had done once they could do again. That economic change is the product not simply of improved technology but of political choice.

A whole generation before Columbus set foot on the islands of the Caribbean, the Chinese were sailing 600-foot ocean-going junks all the way to East Africa. They had the technology to become the masters of the planet, but not the political will. The great sailing junks ended up rotting at their moorings. Voyages beyond the horizon were forbidden. Europeans conquered the world.

Peters loves these historical counterfactuals. He revels in knowing who Friedrich List (1789-1846) was and how his “national system” of economics transformed Germany into an industrial behemoth second only to the United States. He would write articles lamenting the fact that while the university book stores of South Korea were full of List’s economic nationalist ideas, most Kiwi students have never heard of him – let alone been taught about his kind of economics. 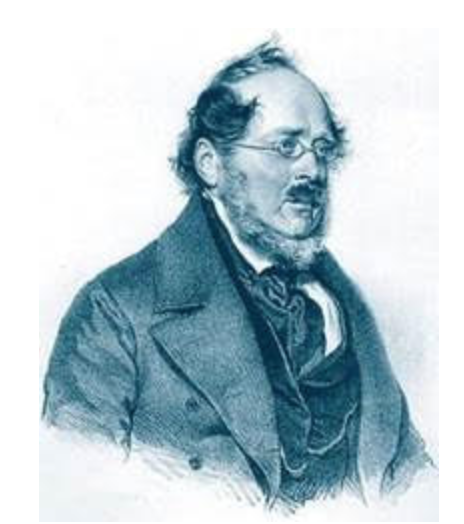 Certainly, it’s a pretty safe bet that Jacinda, Simon, James, Marama and David could not tell you very much at all about List and the state-led capitalism which he championed and which has, historically, always outperformed the laissez-faire variety so beloved of the English-speaking capitalist countries. Not that their ignorance of economic nationalism worries them unduly. Having no clear memory of the world that existed before the triumph of Neoliberalism, they find it difficult to imagine that countries and economies could possibly be run successfully according to principles not sanctioned by their Treasury advisors.

The other party leaders may snigger at Peters now, but when the unemployment rate is climbing steadily towards 15 percent, and a third of New Zealand’s small businesses have shut down, there will be much less to snigger at. When Neoliberalism’s failure can no longer be hidden – even from those politicians who have grown up knowing nothing else – the man who has lived long enough to know that his alternative economic model works will be the man to know. And, when all the votes have been counted, he will still be the man who decides which of all those young leaders, born in the 1970s and 80s, becomes New Zealand’s next prime minister.