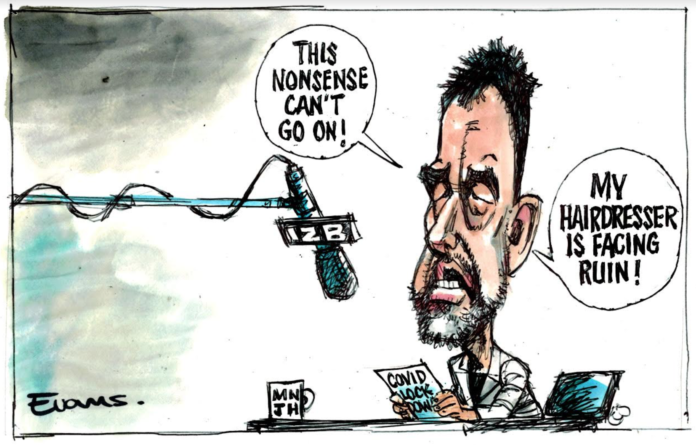 Watching corporate media grovel on their knees in front of the Parliamentary Select Committee this week was funny wasn’t it?

The same corporate mainstream media who had a journalist pretend to be a counsellor so as to trick a waitress into giving them a story to protect John Key and ran with it despite being told the interview was taken under false pretences.

The same mainstream corporate media who have always given voice to the free market acolytes and the bankers and the farmers.

The same mainstream corporate media who have been hollowed out by financialization and  the global free markets they promote.

The same mainstream corporate media who have been toothless watchdogs to power.

Watching them all beg for corporate welfare and scream they are the journalistic guardians of the truth has been truly funny.

The joke of our media to one side, the truth is this is a market failure.