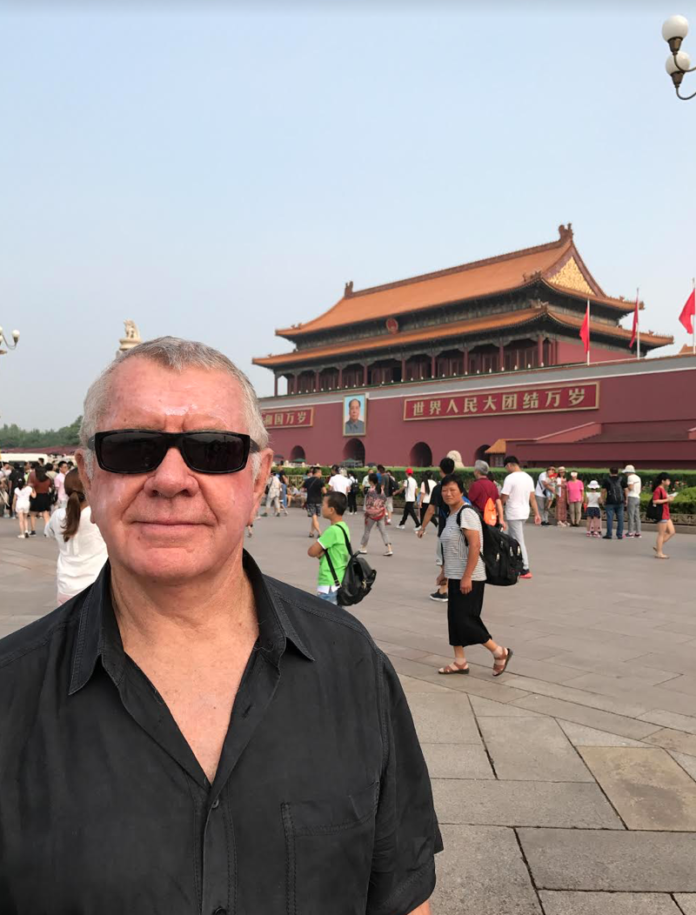 Photographic evidence was provided to show the  RULE OF LAW being superseded by RULE OF POLICE.

People who break law; especially police and MPs (who are suppose to set examples for the public), should be prosecuted.

Bruce Hutton; identified by the Royal Commission of Enquiry into the conviction of Arthur Allan Thomas  for the  Crewe murders, as the officer responsible of fabricating  evidence i.e. planting a .22 cartridge; is the classic case.    It is also a classic case for the fact that successive governments and police commissioners refused to prosecute – providing   more evidence of the  rule of police superseding rule of law.

[In my view a bastardization of Bentham was applied: In Hutton’s case it was that the conviction of Hutton for a crime, outweighed the damage that would be done to the reputation of the Establishment!]

In 1972 when I was a detective; I was convicted of dangerous driving and disqualified for 6 months..

In 1983 as a detective, Mike Bush found himself pleading guilty to a drink drive charge.  Pleading guilty, he was fined $250 and disqualified from driving for six months.

Mike and I went on to illustrious careers:

He with a law degree to rise to commissioner.

Me with a BA and a Master degree, to commissioned rank in the police; later MP and Under Secretary;  and now an Honorary Consul and  trustee and CEO of substantial commercial assets in NZ.

Now we have two senior Politians, who, by my understanding of the “UNWRITTEN LAWS” the public are suppose to obey during Lockdown, applying a variation of the above, abuse of law by bureaucrats.

David Clarke – Health Minister if you can believe that!  And eminent geriatric of the House; Speaker Mallard – both exposing the rest of us to great dangers (according to their own government’s edicts)!

I was an MP once and I too understand what it is to apply ones own rule to unwritten rules – in my case Executive conventions:

Alan Ross Meurant is a New Zealand public figure who has at various times gained public … At that time, Meurant was a member of the executive: the Undersecretary of Agriculture and Forestry. … had as a director of a Russian-owned bank (PROK) domiciled in Vanuatu and was subsequently dismissed from the Executive. (Wikipedia)

If I could overcome being fired from the Executive of Government by Jim Bolger, there is no reason why Mallard and Clark cant take their punishment and get on with life.

Time for Jacinda to, step up?

This would demonstrate to the public of New Zealand; that NO ONE IS ABOVE THE LAW.

Of course; the big question in Clark and Mallard’s cases are: WHAT IS THE LAW THEY HAVE BROKEN?

And if there is NO LAW THEY HAVE BROKEN;   then its open roadways for the rest us.

That fact that Mike Bush and I had criminal convictions but went on to greater public service; surely makes a  mockery of the ARBITRARY RULE applied  by many government (and private) employers:

“PERSONS WITH CRIMINAL CONVICTIONS WILL NOT BE CONSIDERED”.

That is almost as banal bureaucratic nonsense as is the ARBITRARY RULE; that seventies and over should stay home – because of their health risk.

Demonstrably there are over seventies with better health than many under fifties.