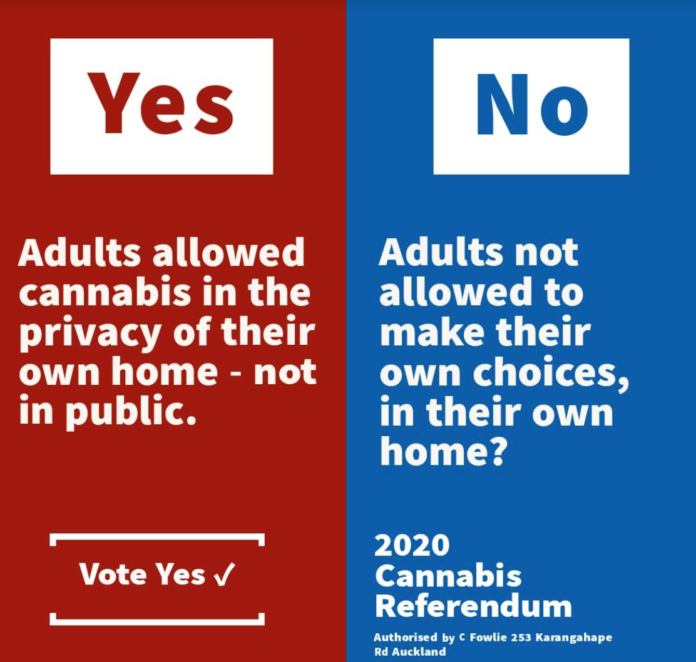 Improvements to New Zealand’s new medicinal cannabis scheme – together with recent polling – suggest how we can win the cannabis referendum, writes Chris Fowlie.

There has been much criticism of the medicinal cannabis scheme, and some of it justified. Patients can’t grow their own. So far, products have been more expensive than they could be. The dealings of middle class businessmen has been distasteful to many people, and even worse if regular folk aren’t given a chance to participate. And so on.

That’s a shame, because there is actually a lot to like about the scheme.

When the medicinal cannabis regulations take effect on 1 April 2020, any doctor will be able to prescribe THC and CBD products to any patient for any condition.

The products must meet a Quality Standard, be tested and true to label. This will give doctors the confidence they need to make more prescriptions. But there will be no more requirements for expensive and slow specialist sign offs, and no more politicians running interference.

This is a huge improvement on the current situation and will make a real difference to thousands of patients. Patients will have options and choices. There can be cannabis vaping products, edibles, tinctures, balms, lotions, tablets, softgels, suppositories, trans-dermal patches, dried flowers and a whole lot more.

Local commercial production will be allowed for the first time, and licences are cheaper and simpler than first proposed.

The Ministry of Health has listened to the concerns of those who took part in several consultation rounds and meetings, and adopted many important changes that will make the scheme much more viable for local producers to get affordable products to patients.

While public funding remains an issue to be resolved, product costs and development time will be greatly reduced by not requiring expensive multi-year clinical trials.

Crucially, local growers and small players also get a hand up:

These changes came from successful lobbying from myself and the New Zealand Medical Cannabis Council team, promoting thought-leadership (including blogging here), offering constructive solutions to those given an often thankless task, and backing this up by effectively working political channels.

Overall this is great news, and we should be hearing it loud and clear, right?

While we’ve been working for a regulatory framework that allows maximum participation and potentially spreads the benefits to more people and communities who need it, people often think the industry is trying to wrap it up for themselves.

But those of us who banded together to form the NZ Medical Cannabis Council, including Rua Bioscience, Cannasouth and Zeacann, understand we will all grow together if more people can share the benefits.

Like with the wine industry, New Zealand can become a country known for producing the best cannabis products in the world. If we can successfully export, we can make products more affordable for local patients.

And if more people knew the good things about the medicinal cannabis scheme, I think there would be less strident criticism, which comes from a position of simply not knowing the facts.

There are several lessons here for the cannabis referendum. 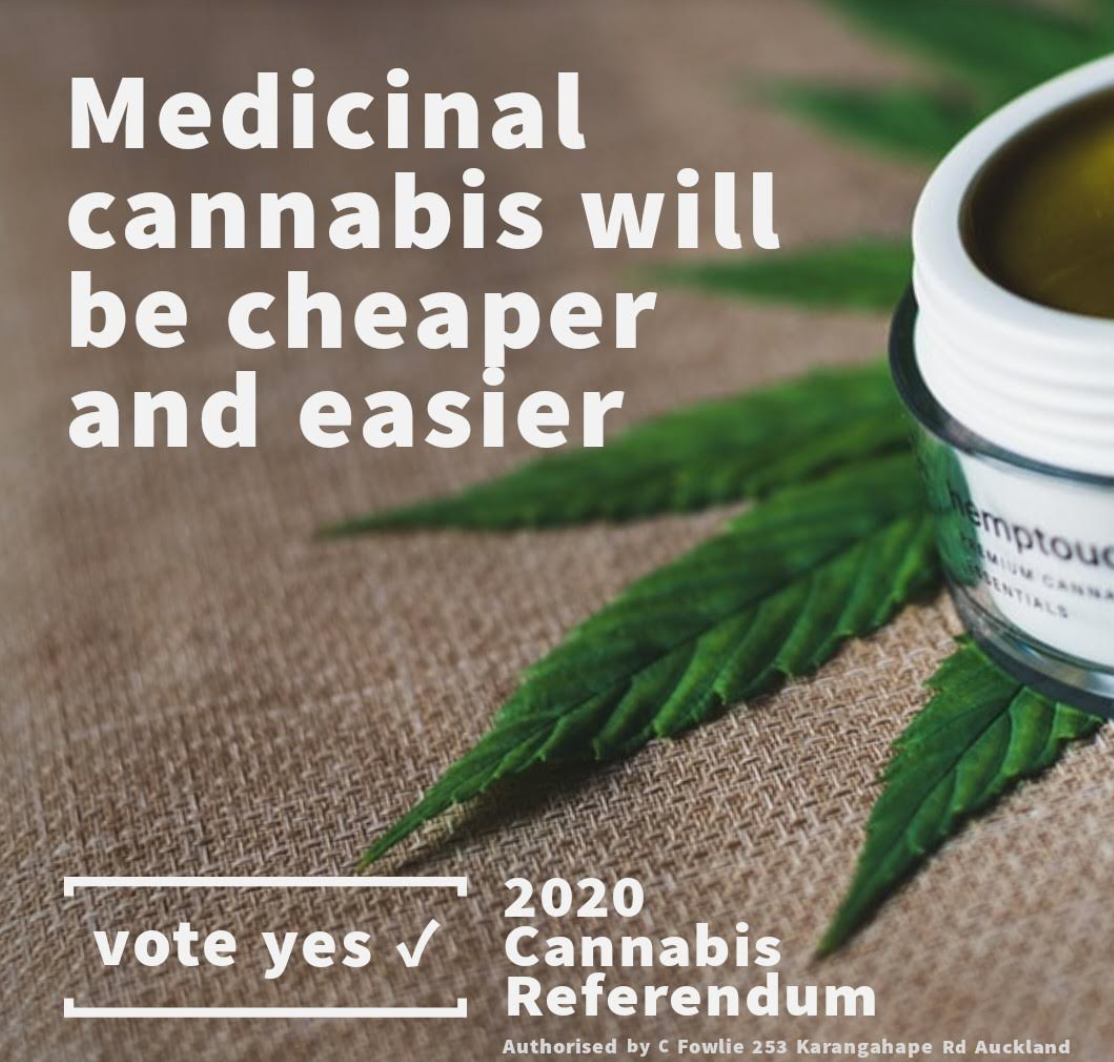 The cannabis referendum is also suffering from a lack of information  about the legal model. Most people agree prohibition does not work, but most people have no idea what the Bill does.

Recent poll volatility also confirms how most people are yet to make their mind up. Support for reform can vary between polls in the same week, depending on what happened and how the question was worded. While a recent Colmar Brunton poll had the Yes vote trailing, a UMR poll in the same week had Yes leading.

The best thing about the UMR poll, commissioned by the Helen Clark Foundation and the NZ Drug Foundation, is that it showed New Zealanders support legal cannabis if they know the facts.

It turns out there is a huge number of middle voters who could go either way, and giving them basic information about the referendum usually shifts them towards the Yes vote.

Middle voters want to know about the controls in the Bill. How cannabis use will be limited to adults, in private homes or specially licensed venues. They want to know there will be no advertising, no Big Business, and more support for health and education. This simple messaging works.

What doesn’t work is making unrealistic claims, such as cannabis reform being a miracle cure for everything. We also need those who say they’re on our side – but continually harp on about anything they don’t like about the Bill – to just shut up. These friends are our own worst enemy, by demoralising and discouraging our supporters more effectively than the No campaigners. 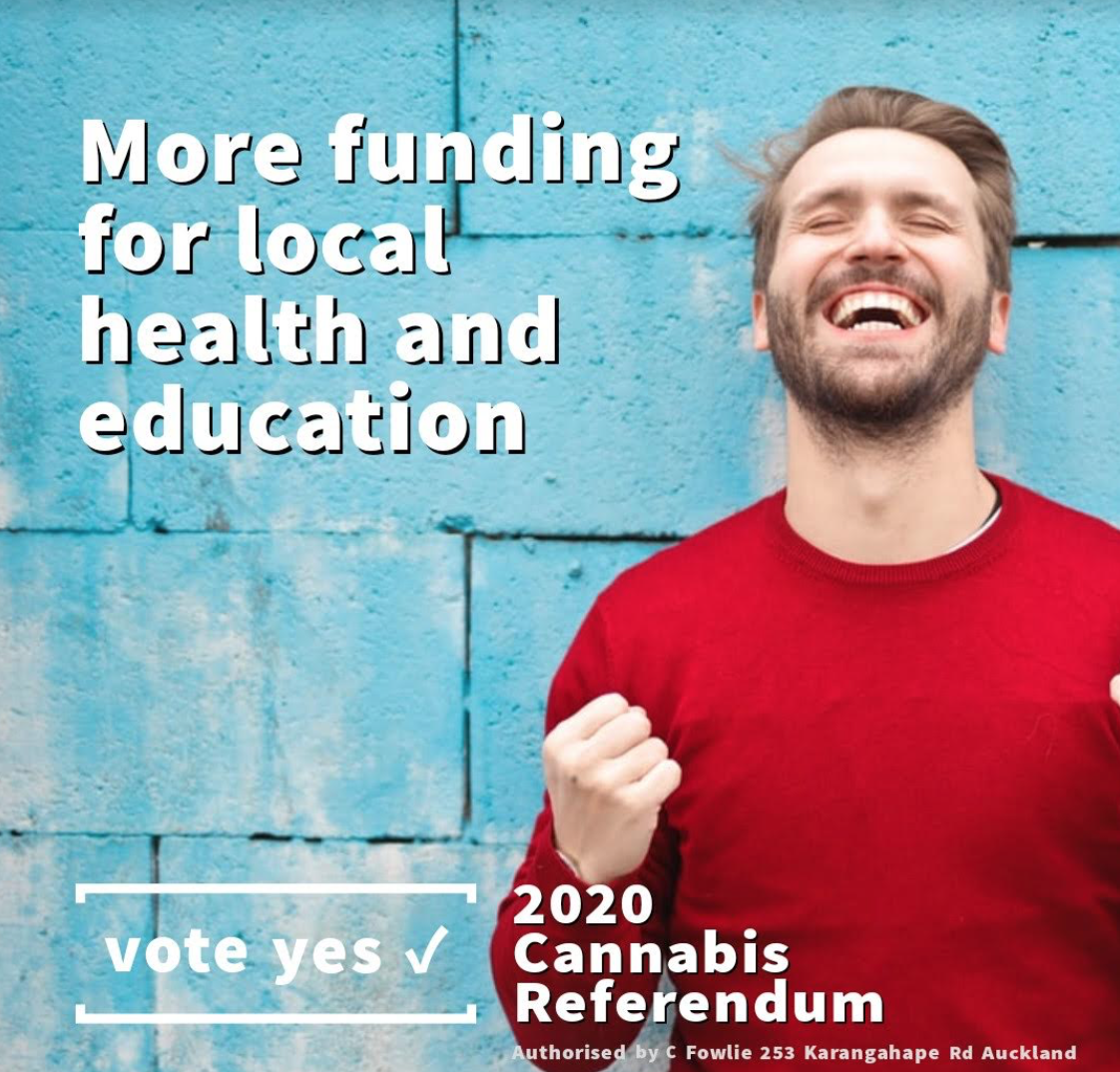 We can make it better

Our work to successfully make improvements to the medicinal cannabis scheme shows how we can also improve the referendum Bill, so that the Yes vote is more likely to win.

It turns out we are leading the world in developing our legal cannabis framework. It goes further and is much better than what Canada has done. Developing this is not that easy, and kudos to all those who are working on it. In my experience the policymakers are open to constructive solutions if they’re given to the right people at the right time.

The final version of the referendum Bill will be released before the official campaigning period starts in June. There may be some changes to what was proposed in the draft Bill, but the most significant addition will be defining the social equity objectives.

Social equity for cannabis means righting the wrongs of past policies. It means removing barriers to going legal, so that more people can participate and share any economic benefits – especially those who suffered most under harsh punitive law enforcement. It means returning cannabis sales revenues to local communities rather than enriching corporates. It means paying for extra classrooms or health services with cannabis sales revenues. It means favouring social enterprises over pure profits. It can mean active support for those at the bottom, such as low interest loans, business mentorship or lower licence fees, funded by sales revenues. In a nutshell, social equity makes legalisation work for everyone, not just those who consume cannabis.

How the social equity objectives are defined will fundamentally determine the structure of the market, who participates and how widely the benefits are shared. It will also dramatically affect public perception of the referendum model.

The Medicinal Cannabis Scheme has so far been largely associated with the business dealings of middle class men. Most people feel excluded, and patients seem last to be considered. Among many supporters there is a lack of enthusiasm for the scheme. The referendum needs to flip that mindset if we are to win, and I think the key will be what they do with social equity. 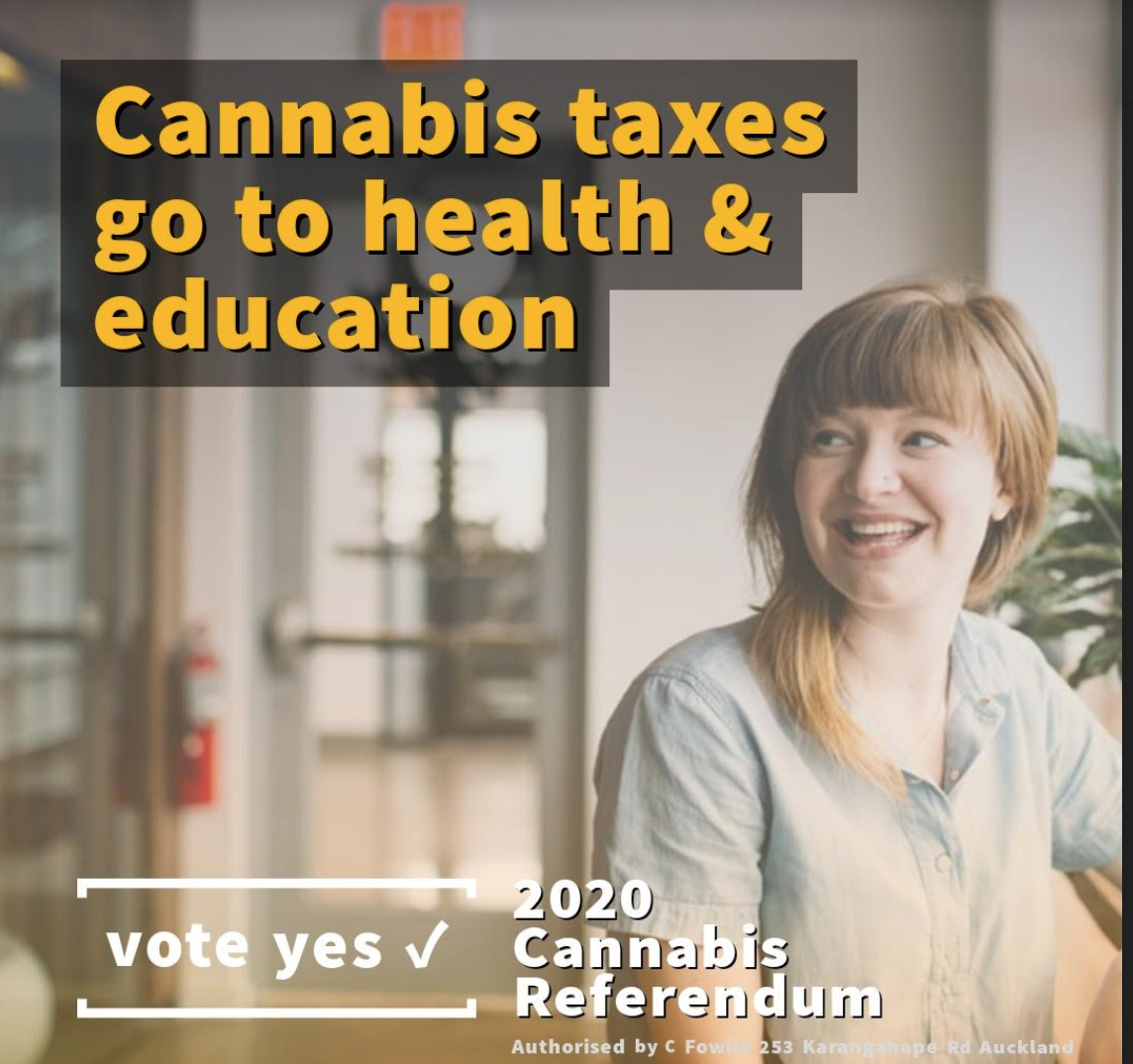 To win, cannabis law reform should benefit everyone

When the referendum’s draft Cannabis Legalisation and Control Bill was announced, the media concentrated on the proposal to allow adults aged over 20 to legally grow two plants each (or four per household), and purchase up to 14 grams from specially licensed stores. The focus was on what adult cannabis consumers can do.

But a majority Yes vote would also allow:

We need a majority vote, and people everywhere tell me they want a law for the people, not just profits. They need to hear more about these spin off benefits. I think the final bill could be made even better if policymakers also incorporate aspects of the Cannabis & Hemp Opportunity, Investment and Social Equity (CHOISE) model I have released to encourage public discussion.

Under the draft Bill, the cannabis licensing authority would decide how to allocate licenses. CHOISE says they should use a points-based licensing system (like Illinois) to fairly allocate licenses to benefit local communities, and to help right the wrongs by ensuring those who suffered most under the current law (such as Maori) are first in line.

Home delivery and mail order sites should be part of this scheme. This would also let conservative local communities “opt out” if they don’t want cannabis retail stores in their area, while retaining consumer access especially for those who find travel difficult.

We should also do all we can to encourage local and craft growers over booze-owned foreign corporates. Let those who have minor pot convictions enter the legal industry. That’s really important if we want those on the illicit side to go legal. Reforms overseas have gone further, setting aside funds to help low socioeconomic applicants with low-interest loans and reduced fees.

As I have previously written, to end prohibition we need a well-funded public education campaign ahead of the cannabis referendum, and a more popular model based on social equity, social retail enterprises and social clubs.

We can get a majority Yes result in the cannabis referendum with better promotion of the basic information – but every vote will count.

Chris Fowlie is the CEO of Zeacann Limited, a licensed medicinal cannabis company; co-founder of the New Zealand Medical Cannabis Council; president of the National Organisation for the Reform of Marijuana Laws NZ Inc; co-founder of The Hempstore Aotearoa; resident expert for Marijuana Media on 95bFM; cannabis blogger for The Daily Blog, and court-recognised independent expert witness for cannabis. The opinions expressed here are his own.