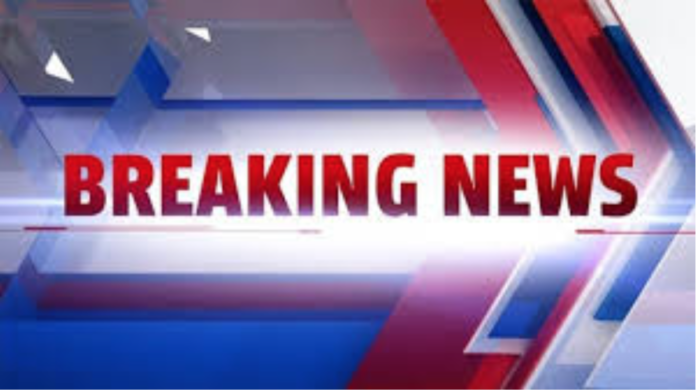 WHO have now declared an official pandemic, that means the expectation is that this virus will get out into our communities and we are looking at mass sickness and a huge leap in deaths.

We have an illness spread at the Tool concert, so we know large crowds is the perfect environment for this to spread. That means people who don’t feel sick could appear at Pacifica or the Christchurch memorial and we could get a break out event which will get blamed directly on Jacinda.

This isn’t just a public health concern it could quickly become a political one as well.

With the pandemic announcement, Pacifica and the Christchurch memorial should be cancelled and NZ has to go into lockdown for as long as we can until a vaccine is available.

If that means the Government has to step in with the credit card and simply hold the economy up during that 18months until a vaccine is available, so be it.

Worst case scenario is 28 000 NZers dead within the space of a few months if this becomes a full blown event.

The time for tinkering is over and the population will judge whatever Government is in power if ‘best international practise’ turns out to be bullshit.