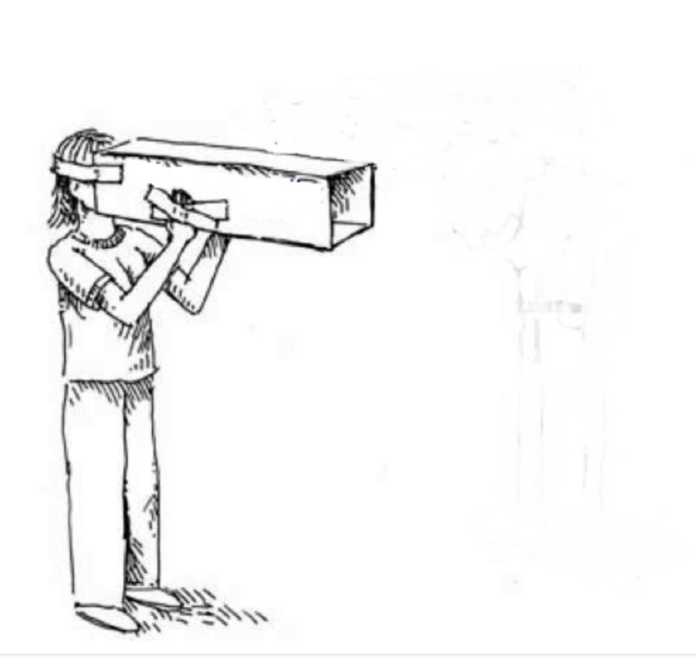 I listened to Simon Bridges explaining to John Campbell the other morning why National might rescind Labour’s minimum wage legislation if it wins the upcoming election.

We are a nation of small businesses , the Opposition Leader argued , the owners of which often do not earn much money and so they are being asked to share too much of the economic burden by such unfair legislation.

This is only true of course if you turn a blind eye to the fact that the very rich are not doing their fair share of carrying the tax load and you don’t plan to do anything about that fact.

Labour, the only other major party likely to form the next government, has also refused to introduce any kind of wealth tax .

The result ? We bicker over how much struggling small businesses should pay their employees.

It’s been my view since I made the documentaries Mind The Gap and Who Owns New Zealand Now? ( which you can find on Youtube ) that it’s time we faced up to such basic issues as how people can look after themselves and their families and put an affordable roof over their heads, by framing such problems in a different way.

First of all – let’s reset some of the language.

Tax is not a “burden” or some sort of State theft of your hard earned dollars. It’s a responsibility. A duty of care to each other if you like. And a few of us are getting very rich indeed by making sure they don’t have to meet that responsibility.

Secondly – both major parties still seem obsessed with the question – How can everyone get to own a home ?

If we reset the question as How can we make sure that everyone has security of tenure? then home ownership becomes just one option to solving that problem.

Other options, for example, could be long term leasing for life ( as they have in Germany) . The funding for such a scheme could come , say, from large financial institutions if the government provided inducements to make it worth their while. Or the government could insist that a percentage of the profits of the big funds it controls (such as the Superannuation fund) be put into building new properties for long term leasing.

Joint or shared mortgages where groups of people could club together to, say, built an apartment block on a shareholder basis is a housing solution I have filmed overseas . I can’t see why a similar scheme should not be encouraged here .

Of course recognizing that there is nothing wrong with the State being the nation’s biggest landlord would be a good thing . We are, after all signatories to The Declaration of Human Rights which at Article 25 states:

“Everyone has the right to a standard of living adequate for the health and well-being of himself and of his family, including food, clothing, HOUSING ( my emphasis) and medical care and necessary social services, and the right to security in the event of unemployment, sickness, disability, widowhood, old age or other lack of livelihood in circumstances beyond their control.”

Through legislation we could also move away from the idea that people can increase their wealth simply by owning a property and sitting on their assets, but I’ve covered that in previous posts.

In short, to squabble over things like the Minimum Wage simply reflects the fact that those who wish to lead us are making a Minimum Effort to think outside the neoliberal box they have created for themselves .