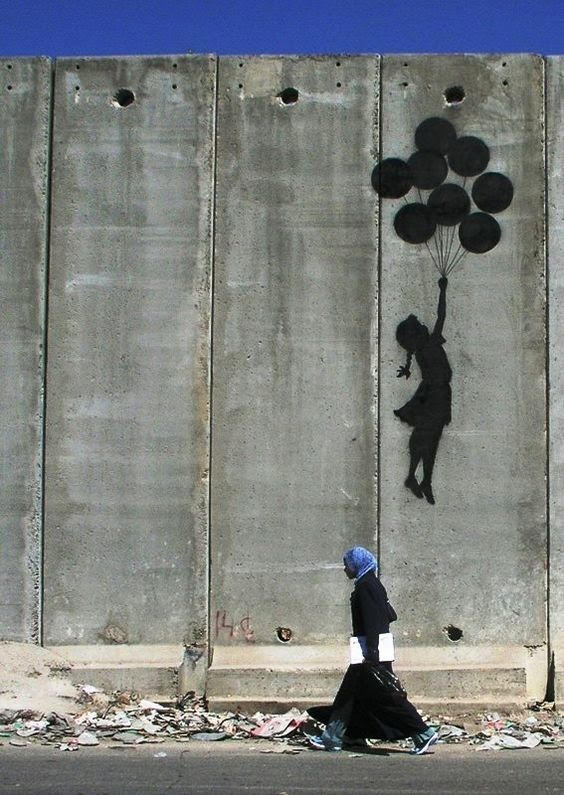 For over 70 years, the Zionist enterprise has been taking its daily toll on Palestinian life, limb, liberty and land. Israel’s territorial ambition in regard to land is insatiable. There are many ways in which the Zionist regime takes control of, and annexes, Palestinian land in the areas it militarily-occupies. There is the designation of land as ‘nature reserves’, the taking over of it by the Israeli military for, what Israel describes as, ‘firing zones’ and, of course, the Occupation settlements, encroaching ever further into what is left of the Palestinian homeland.

The Israeli Occupation announced, in January, the creation of seven new Israeli ‘nature reserves‘ in Area C of the Occupied West Bank with Defence Minister, Naftali Bennett, declaring that, Area C of the occupied West Bank “belongs to Israel”. According to the Jerusalem Post, thi also includes the growth of 12 already-established nature reserves. Bennett, referring to the more than 60% of the West Bank that was left under Israeli control through the Oslo Accords, went further, announcing that, “We are embarking on a real and immediate battle for the future of the Land of Israel and the future of Area C.” As Ramzy Baroud, writing in the Middle East Monitor reminds us, “do not let the confusing logic of the Oslo Accords fool you; all Palestinians, in all parts of the occupied West Bank, East Jerusalem, and the besieged Gaza Strip, are under Israeli military control as well.”

According to the Israeli anti-Occupation movement, Peace Now, some 40% of the ‘nature reserves’ sit upon privately-owned Palestinian land. Israel forbids Palestinians the right to cultivate their own land, as Peace Now’s Hagit Ofran explained to the AFP news agency: “If it’s a nature reserve, then you can uproot their trees and tell them they need a special permit for any agricultural activity.”

The Israeli military exercises a suffocating degree of population control that, with no regard for well-being, is so thorough it suppress every aspect of Palestinian life, freedom of movement, education and even access to clean water. The extent of the repression is relentless. Last month, according to the Israeli newspaper, Haaretz, Israeli Occupation forces seized “the only vehicle available to a medical team that provides assistance to 1,500 Palestinians living inside an Israeli military firing zone in the West Bank.” It is utterly foreign to Zionist ideology for Israel, as the belligerent Occupying power, to ensure adequate medical access to the communities it rules, even though the Fourth Geneva Convention obliges it so to do. Palestinians suffering under this foreign military dictatorship feel betrayed by the international community, which does little to invoke international law in their defence.

Israel Occupied the West Bank, East Jerusalem and Gaza, with the determination that it would exercise permanent control of the territories it had seized. This included repopulating many areas with its own citizens as settlers, reinforced with accompanying ‘security’, ‘buffer’ and ‘firing’ zones, denying Palestinian access. The “firing zones” are purportedly for Israeli Army training purposes but, as the people trapped by them know, they seldom see any military training taking place within them. Many illegal Jewish settlements have established themselves in these ‘firing zones’ over the years, a clear giveaway of Zionist strategy.

According to the Office for the UN Coordination of Humanitarian Affairs (OCHA) in Palestine, around 5,000 Palestinians in 38 communities, live precariously within the “firing zones”. In 1967, Israeli ethnic cleansing forced the removal of approximately 300,000 Palestinians. The victims included Palestinian Bedouins, who continue to suffer under colonialist-minded Israeli rule in the Jordan Valley, the South Hebron Hills and elsewhere. What is more, the Palestinian Authority (PA) has abandoned the Palestinians living in ‘Area C’, expecting them to rely on Israel’s unjust ‘legal’ system, to fight for their basic rights. According to the United Nations, on top of the scarcity of water, Palestinians, under Israeli Occupation, have to endure daily “confiscation of property, settler violence, harassing by soldiers and movement restrictions, including access to their own land.” Again, according to the United Nations, such harsh “conditions contribute to a coercive environment that creates pressure on Palestinian communities to leave these areas.”

The Kohelet Policy Forum that Naftali Bennett was addressing, as referred to above, opened with a video message from US Secretary of State, Mike Pompeo, asserting the US view that the Occupation settlements “don’t inherently violate international law.” The US Ambassador to Israel, David Friedman, also addressed the Forum, supporting Pompeo and announcing a new US position regarding around 200 Israeli settlements in the West Bank and East Jerusalem, which asserts that they do not violate international law. Friedman went even further, adopting the extreme Zionist position of an Israeli right to “live in Judea and Samaria” and praising US President Trump’s recognition of Israeli sovereignty over Jerusalem and even the Syrian Golan Heights.

Meanwhile, an update on the Israeli Occupation in respect of the whole of last year was published, revealing that nearly 700 Palestinian buildings (including homes) in Occupied Palestine had been demolished by Israel, 300 of them destroyed in Jerusalem alone.

Most of the areas the Israeli Army has allocated to the settlements are the result of bringing together enclaves and non-contiguous territory, such as farmland that even Israel recognie as private Palestinian land. But that has no relevance under military Occupation because, in the end, stealing land and the plunder that accompanies it take precedence over every other principle. The settlers do as they please, and the supposedly responsible Occupation simply stands by and allows it. A detailed example of this process is available regarding the settlement of Kedumim. As the Israeli Occupation and colonisation of the West Bank is enjoying increasing support from New Zealand’s ‘traditional ally’, the United States, it is to be hoped that this country will maintain its commitment to the upholding of international law.

There is reason for concern, however, regarding our Foreign Affairs Minister’s attitude towards Israel. The Ministry of Foreign Affairs and Trade (MFAT) safe travel advisory warns would-be visitors of the threat of terrorism “throughout Israel and the Occupied Palestinian Territories”. MFAT warns of explosive devices, arson and knife attacks in populated centres, including Jerusalem and Tel Aviv, “resulting in deaths and injuries.” The travel advisory also warns of Palestinian missile-firings and, in the only reference to Israeli violence, notes that “acts of terrorism anywhere in Israel may lead to military intervention in Gaza and the West Bank. Nowhere does MFAT mention Israeli air strikes, incursions into Gaza, shelling of Gaza farmland and the constant Israeli Army use of live fire, rubber-coated steel bullets, stun grenades and tear gas against peaceful protesters, either in Gaza or the West Bank. Neither is there any mention of the huge number of Palestinians killed and wounded almost daily in Israeli attacks and home invasions.

MFAT tells its readers that on “18 March 2018, an Israeli security guard was stabbed and killed in the Old City of Jerusalem.” Adding that, “Israeli police fatally shot the attacker.” But there is no mention of the far more frequent wanton Israeli violence against the people it militarily occupies. The Israeli human rights group, Gush Shalom has reported that on 15 February a nine-year-old Palestinian boy, Malek Issa, was shot by the Israeli police. The boy was wounded after getting off his school bus in Issawiya and going to the next door grocery to buy something to eat. He was hit in the eye with a rubber-coated steel bullet, causing serious injury to his skull. He faces permanent blindness in the wounded eye. Malek’s family and friends are at his side in hospital, praying for his recovery. Gush Shalom informs us that “on a daily basis” the Israeli police use violence, enforce roadblocks and carry out arbitrary arrests in a residential neighbourhood of more than 20,000 people. The group tells us that Palestinians are forced to live with a level of bullying and violence that creates “a daily reality of dread and fear.”

When will MFAT acknowledge this ongoing reality?