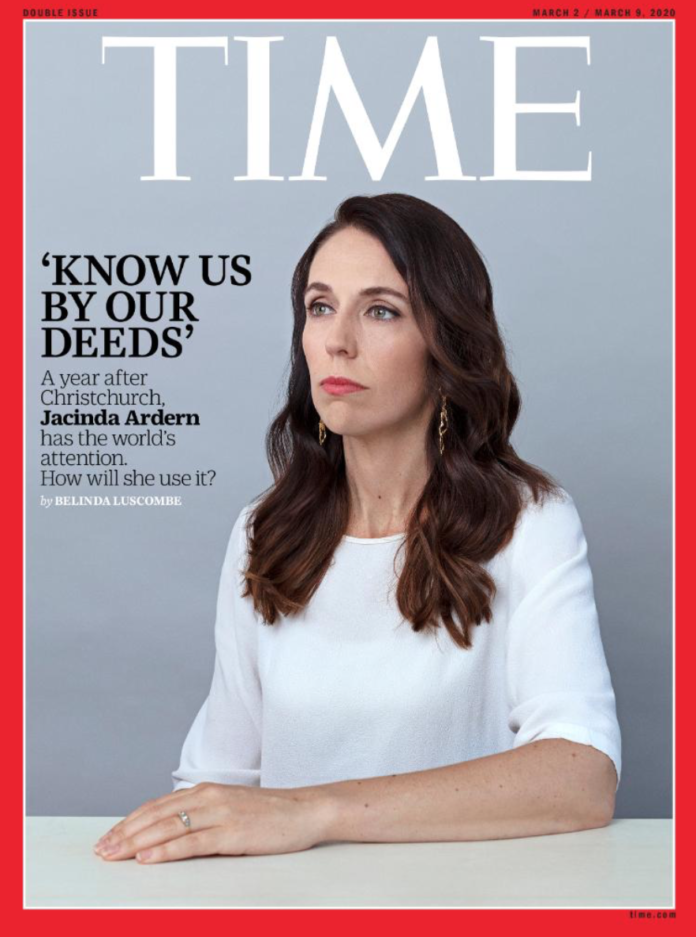 One of the interesting dynamics for the 2020 election will be the overseas vote.

Typically this always benefits the Greens and on one occasion it was the difference between them being under the 5% threshold and getting back into Parliament.

There were 61,524 overseas votes cast in the last election but since then, Jacinda has been a stellar hit on the International stage and you could easily see those votes swamping over to Labour because of Jacinda’s international star power.

This could be devastating for the Greens and they will need to sell their overseas campaigning as ‘A vote for the Greens will keep Jacinda in power’ because they can’t compete directly with Jacinda’s international fame.

The Greens focus on middle class Identity Politics however is deeply alienating to the wider electorate and has driven them to a lower polling result than their 2017 disaster.

The woke think they are inter-personal radicals when in fact they are emotional bureaucrats and that’s about as electorally popular as a cup of cold sick.

In short, there’s a really good chance the Greens will actively work to come under 5% this election.

Labour can’t win without the Greens. While they could be privately grateful that NZ First are drowning, they can’t be happy to see the Greens struggling.

Chloe is the future leader of the Party, she is a pragmatic radical, she has enormous mana amongst Millennials and is a genuine agent for progressive change. 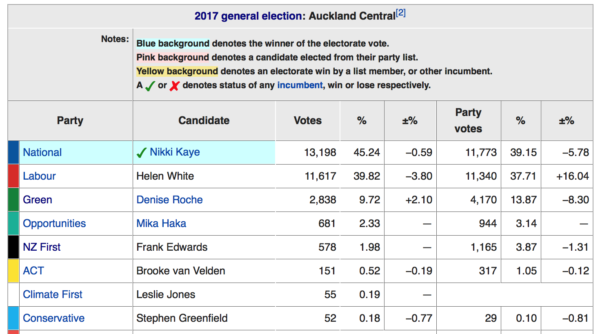 …give Helen White the high list ranking someone of her talent deserves so that she is in off the Party List and get Labour voters in Central Auckland to give Chloe Swarbrick the seat.

That way the left pick up an electorate, Helen White gets in off the List and Chloe ensures the Greens gain political representation.