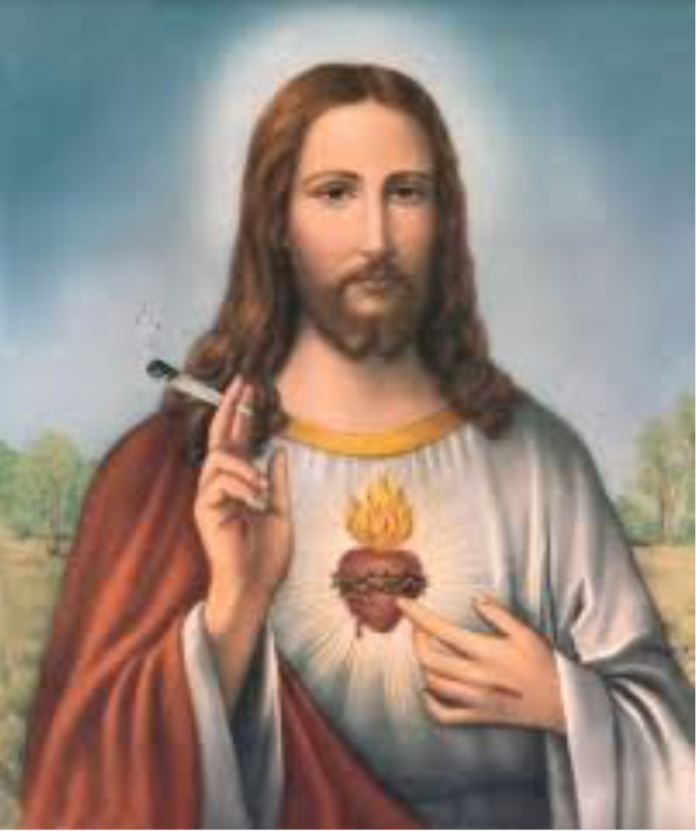 Central to that debate is whether you think cannabis is safe or unsafe.

One person who says it’s unsafe and dangerous is US author and former New York Times reporter Alex Berenson.

He’s written a book linking cannabis use to psychosis and violence. Some scientists actively dispute his conclusions, though.

He’s been brought to New Zealand by Family First and told Seven Sharp why he thinks cannabis is linked to bouts of psychosis and violence.

Family First are the far right Christian pressure group who are currently running campaigns against the Cannabis referendum. Previously they were all about the legal right to beat the fear of God into children, now they are the moral custodians trying to kill off the cannabis debate.

Rumour has it that Family First representatives have been in America begging rich right wing Christians to help fund their campaigns using the upcoming Abortion legislation as the rallying cry for their far right Christian brethren.

The claim is they’ve told their far right American Christian God Squad that NZ is legalising abortion on demand and please donate to stop this evil, oh and cannabis as well.

Shouldn’t NZ know if Family First are being funded by the American Christian Right to stop us from smoking a joint without arrest?

Shouldn’t NZ know if Family First are using the abortion debate to fund these moral crusades?

Surely we don’t want those fascist far right American Christians having a say in our political system do we?

Rather than accepting whatever spokesperson Family First are importing to sway the debate, shouldn’t the media be asking who is funding all of this?

PS – Jesus would have been a stoner.