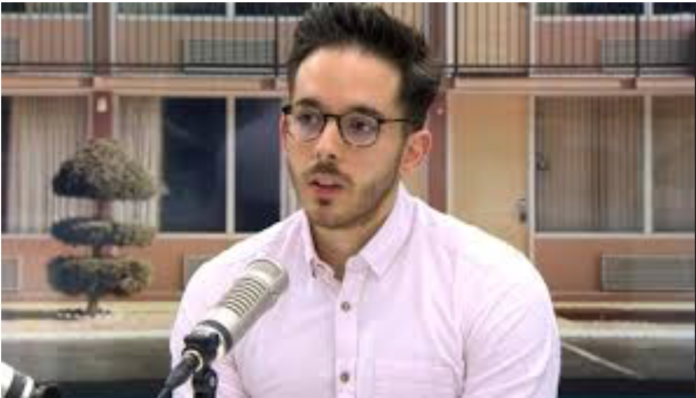 Ricardo has been a tireless critic of the Government’s poverty, welfare and housing policies.

He has made AAAP the most credible and important voice on social policy and is deeply respected by anyone who isn’t tribal and knows from the coal face that the distance between the politics of kindness and the sadism of MSD staff are a chasm into which the poor are swallowed up by.

His addition to the Green Party comes at a time when they are crumbling in the polls and risk the real possibility of sliding under the 5% threshold.

Ricardo’s nomination is the best thing to happen to the Greens since Chloe Swarbrick.

Good luck Ricardo. You are going to need it.