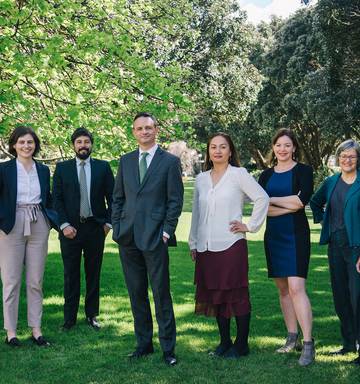 The Greens have now dropped down to 5% – seeing as they over poll there is a very real chance they could slide under the threshold – who is going to accept responsibility in the leadership for this?

As TDB has warned for over 2 years now, the woke middle class identity politics posturing is deeply alienating to the wider electorate off Twitter and it is haemorrhaging support. 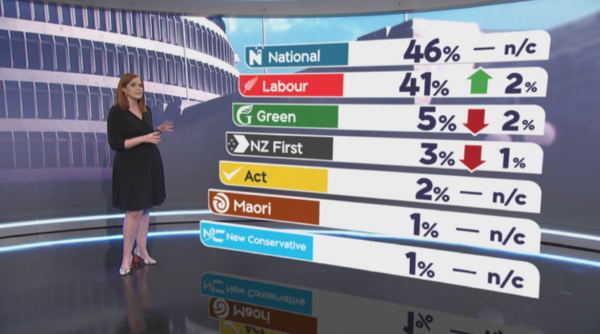 The Greens polled 6.4% last election, the Greens main issue of climate change has been THE only issue and with student marches reaching 170 000 the Greens are still dropping!

How can they be dropping when there is a cannabis referendum?

The fucking Antarctic is 20degrees – where the hell are the Greens?

Antarctic temperature rises above 20C for first time on record

The Antarctic has registered a temperature of more than 20C (68F) for the first time on record, prompting fears of climate instability in the world’s greatest repository of ice.

The idiotic strategists in the back room are failing, the MPs are too busy getting retweets for fringe woke virtue signalling and the online Green Party activists mange to exclude and alienate using fringe Identity Politics issues rather than find common cause.

If your starting point as a woke Green activist is that all white people are racist, all men are rapists and anyone supporting feee speech a Nazi, you might want to sit this one out as you are doing more damage than good.

The Greens need a dramatic change of direction.

Radical action on universal grounds, not from the woke fringes.

The Greens need a hail mary the way Labour did gaining Jacinda months before the 2017 election, putting Chloe in as leader could do that.

Otherwise they risk slipping below the 5% threshold and the green dream dies in 2020.

They shouldn’t be in this position, that they are is a utter failure of the strategists and the current Leadership.

The joke here is that if they do get flushed out and come under 5%, they won’t see their own messaging as the alienating factor, oh no, it’ll all be the hetcis patriarchy’s fault.

My eyes can’t roll any further back into my head.