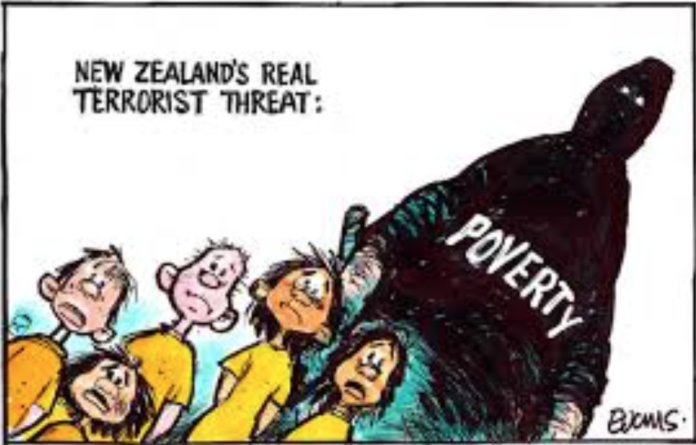 Wait, WHAT? Labour’s Homelessness ‘policy’ is to charge those in emergency housing 25% rent???

The Government is defending its decision to charge those staying in motels as emergency housing rent.

It announced Thursday, as part of a $300m homelessness package, that those who stayed in motels as a form of emergency housing longer than seven days would now be charged rent equivalent to 25 per cent of their income – the same amount charged for those in public and transitional housing.

When motel stays were first introduced as an emergency measure to deal with the ballooning public housing waitlist under the last government some tenants were charged for the full cost, but it was later made free.

How is this different from a neoliberal Government?

We are spending billions on roads but are charging those in Motel Emergency Housing who stay longer than 7 days 25% of their income as rent???

And what happens if these homeless in emergency motel housing can’t pay the 25%? What does Jacinda do then? Throw them onto the street?

How is demanding 25% of those in emergency housing the politics of kindness?

These people need assistance, not a kind slumlord.

This is appalling social policy and it would only be u-turned if it was Concert on AM that was being threatened eh?

Shame on the Labour Party for dressing this up as a homelessness policy.