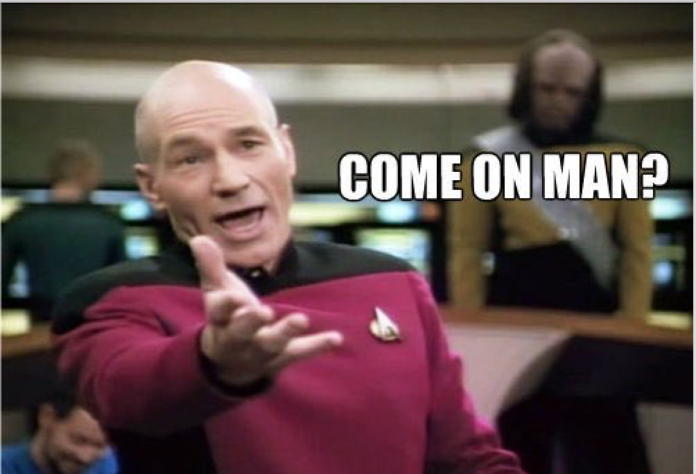 New Zealand First Leader Winston Peters says his party will review the way it handles its party donations after complaints about its donations was referred to the Police, then the Serious Fraud Office (SFO).

In a statement this afternoon, Peters said he welcomed the Electoral Commission referring the complaints to the Police.

“It confirms our prior view that only the police would have the powers to determine the issues involved.”

Soon after Commission referred the matter to the Police, the Police referred it to the SFO.

…get away, get away now. This is becoming a God damned event horizon black hole and it’ll suck Jacinda down the way it destroyed Helen’s Government.

Forget doing a bloody electorate deal, this will stink to high heaven and if NZ First is DUMB enough to have screwed this up a second time, then it’s the political kiss of death.

You would have thought after the Owen Glenn fiasco NZ First would have been far smarter, to have this immediately passed to the SFO however is a serious political threat.

What the bloody hell have they done?

Winston kicking up a fuss that privileged material has been leaked to the media means jack shit if the material leaked is real and true and enough for the bloody SFO to be triggered into action.

Jacinda can’t be tainted with this, protect the Queen.

Bye bye Winston, it was lovely knowing you.