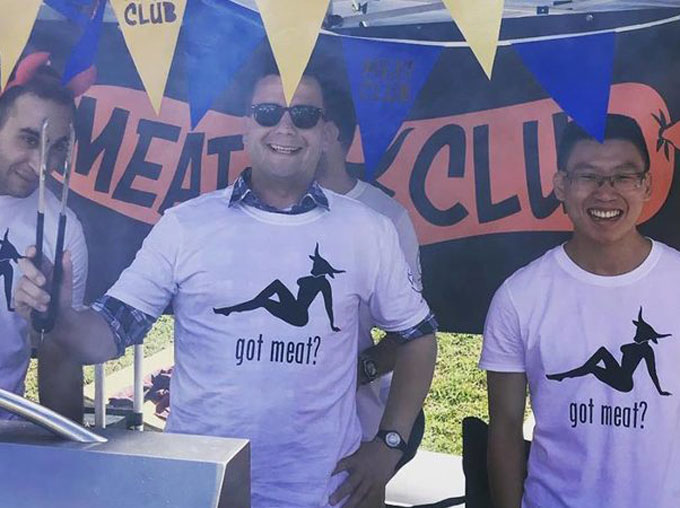 The danger for us progressives this election is the ACT fault line erupting and handing National the election with a sub 5% representation via Epsom.

ACT has been a dormant political movement for over a decade, locked into a 1% result, they have never managed to match the crazy heights of Rodney Hide’s time as leader and were seen increasingly as irrelevant.

David Seymour has taken a long time to find his rhythm, but his masterclass shepherding of the Euthanasia Referendum, his pandering to paranoid gun nuts and his championing of free speech in an age of social media culture wars has built a momentum that if Progressives aren’t careful, could create a National-ACT Government.

Act leader David Seymour has started to set out some of his bottom lines as a condition for going into Government after the election, including a repeal of any hate speech laws and reversing some of the firearms reforms in the aftermath of the Christchurch massacre.

“A Government dependent on Act will never pass laws that restrict your speech,” he said in a state of the nation speech in Auckland yesterday.

“We will expect National to join with us in repealing any hate speech laws introduced in the dying days of this Government.”

We can’t do anything about the coverage he will gain with his Euthanasia referendum, we can’t calm the paranoia the Police are generating amongst the gun nut fraternity, but one thing we must not give Seymour is free speech ammunition.

There’s much to challenge in that worldview, but in woke world anyone defending free speech is a Nazi and this is the problem.

The ubiquitous of social media means everyone has experienced a woke activist screaming you are a racist, sexist, Transphobe at one stage or another, and it is this experience that ACT are exploiting.

All ACT has to do is hold up some of the captains of the Wellington Twitteratti and ask, ‘do you want this person to be the judge of what hate speech is’, and the fear of the wholesale censorship of what the woke Greens consider hate speech will be enough to cause a stampede towards ACT.

Which is why it is ESSENTIAL that the Government kick any review of hate speech till AFTER the election.

For the vast majority of Kiwis, that cult like thinking is an anathema to what it is to be a New Zealander and if displayed during a debate on what speech should be censored and what should not, it will cause a fucking avalanche towards ACT.

Can the woke activists and Green Party MPs just stop giving bloody David Seymour the ammunition he’ll need to get to 3%?

You can censor ideas that trigger you and strangle off free speech AFTER the election you morons, don’t do it before the election!