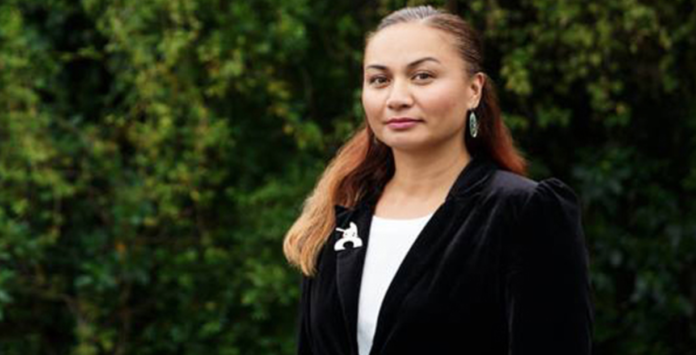 One of the problems for the Green Party is that it is essentially a middle class party focused on alienating Identity Politics over and above the actual environment. This locks them into a very white electorate so on first blush, Marama Davidson’s declaration today to make a serious run at winning Tāmaki Makaurau makes sense as the Greens attempt to appeal outside their white middle class voter base.

The problem is that this election Labour are not expected to get the easy ride in the Māori electorates they gained in 2017. A plethora of issues have erupted that question the wisdom of Labour holding all the political representation of Māori. Labour have made Willie Jackson’s job of returning all 7 electorates to Labour incredibly difficult as they refuse to give anything to Māori that might be construed as ‘special privilege’.

This lack of courage opens the door for the Māori Party to finally make a poltical return. Talks are well advanced for John Tamihere (who won the seat in 2002) to be the possible candidate and while the West Auckland battler lost to Phil Goff in the Auckland mayoralty, he retained an enormous list of Māori who vote in the electorate and is well positioned to turn his 80 903 votes for Mayor into a result that easily swamps Peeni Henare’s current 4000 majority.

Marama Davidson declaring she will make a serious attempt on the seat risks eating into Peeni’s majority, splitting the vote and makes Tamihere’s possible win even easier.

If Marama Davidson accidentally splits the vote in Tāmaki Makaurau and allows the Māori Party to win with a Tamihere candidacy, it has the possibility of reshaping the Government.

In 2020 it is where the Māori vote goes to that will decide this years election.