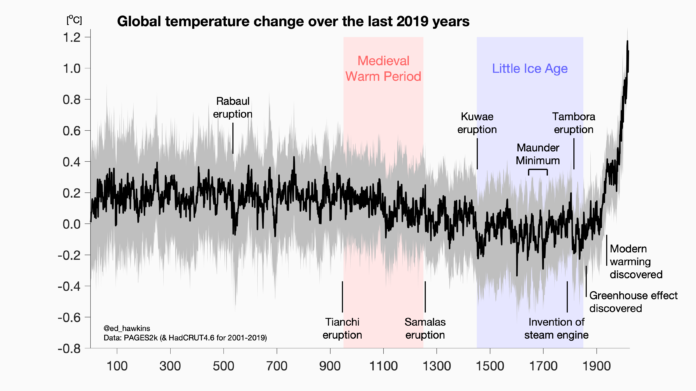 The speed of the global warming climate crisis is causing a cascade of events.

The Australian bush fires and the Wuhan virus outbreak are both connected to the climate crisis. The bush fires because of the extreme drought have been unprecedented and as over population and depletion of the natural resources continues at pace, novel virus outbreaks will start becoming the norm not the exception.

NZ is already in the grip of its latest drought, and our underfunded firefighting infrastructure will come under immense scrutiny if NZ is unlucky enough to have a major fire.

And just when you thought it couldn’t get much worse, oh it is…

Nature is in freefall and the planet’s support systems are so stretched that we face widespread species extinctions and mass human migration unless urgent action is taken. That’s the warning hundreds of scientists are preparing to give, and it’s stark.

The last year has seen a slew of brutal and terrifying warnings about the threat climate change poses to life. Far less talked about but just as dangerous, if not more so, is the rapid decline of the natural world. The felling of forests, the over-exploitation of seas and soils, and the pollution of air and water are together driving the living world to the brink, according to a huge three-year, U.N.-backed landmark study to be published in May.

…the billions announced for more roads lives in an utterly disconnected world from what is actually going on.