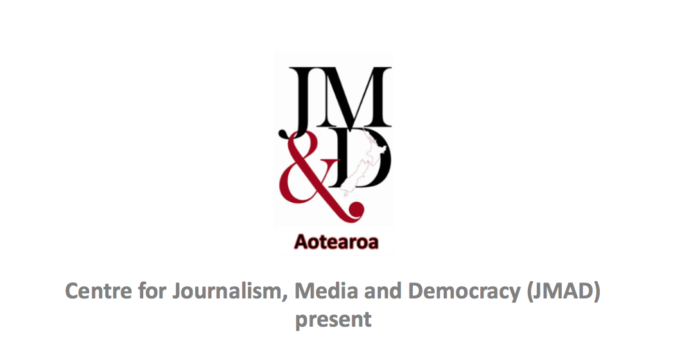 Since Jeremy Corbyn’s election as leader, the Labour Party has been dogged by persistent accusations of anti-Semitism. The extraordinary level of media coverage dedicated to this issue can be seen in the fact in the 3 years after Corbyn was elected a Nexis search revealed that the UK national press featured more than 5000 stories and articles on the subject. This paper – using focus groups and an exclusive national poll produced by Survation – explores  the impact of this coverage on public perceptions of a) the prevalence of antisemitism with the party and, b) the political damage that this has inflicted on Labour. The paper finds that the public overestimates the number of Labour members who have been accused of anti-Semitism by a factor of several hundred and that there is a widespread perception that the accusations have damaged the party’s electoral prospects. Focus group discussions reveal the key source for audience beliefs were media accounts though these reception processes were at times mediated by factors including personal experience of the party, distrust of media accounts and the use of logic. The paper also – drawing on interviews with Labour members, MPs and party strategists – explores why Labour was unable to enact an effective public relations strategy to counter exaggerated claims regarding the prevalence of anti-Semitism within the party. It finds that factional infighting, a lack of party discipline and a desire to avoid damaging splits and defections prevented the party from producing a clear and unified response. The paper concludes by discussing the impact of these public relations failures on party morale and the ability of Labour to function as an effective electoral force.

WHAT: A guest lecture by Mike Berry, School of Journalism, Media and Culture, Cardiff University