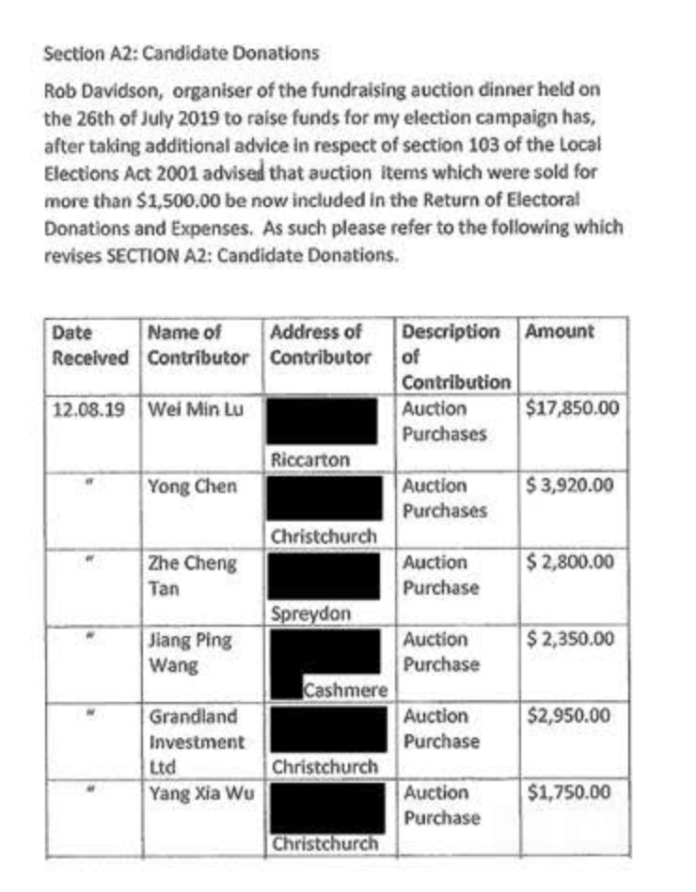 Christchurch risks having a “lame duck” mayor for the next three years after the big hit to Lianne Dalziel’s credibility from her election expenses fiasco.

It’s simply not credible for the mayor to say she didn’t realise when she signed her election expenses return that any of the auction bids would have to be declared as donors to her campaign.

She was at the auction where donations of up to $17,000 were fundraised but signed off her return as though none of the bids or donations breached the $1500 disclosure limit.

She knew or was wilfully ignorant. Either way it’s a slap in the face to Christchurch residents.

Blaming her husband doesn’t wash. She has run dozens of election campaigns and knows the rules.

This is a serious blow to her credibility, especially after her telling us just a month ago that she expected high standards of openness and transparency from the council following heavy criticism from the Ombudsman who described a culture of secrecy at the highest levels of council.

Dalziel’s amended expenses return is here and the relevant part is pasted below. 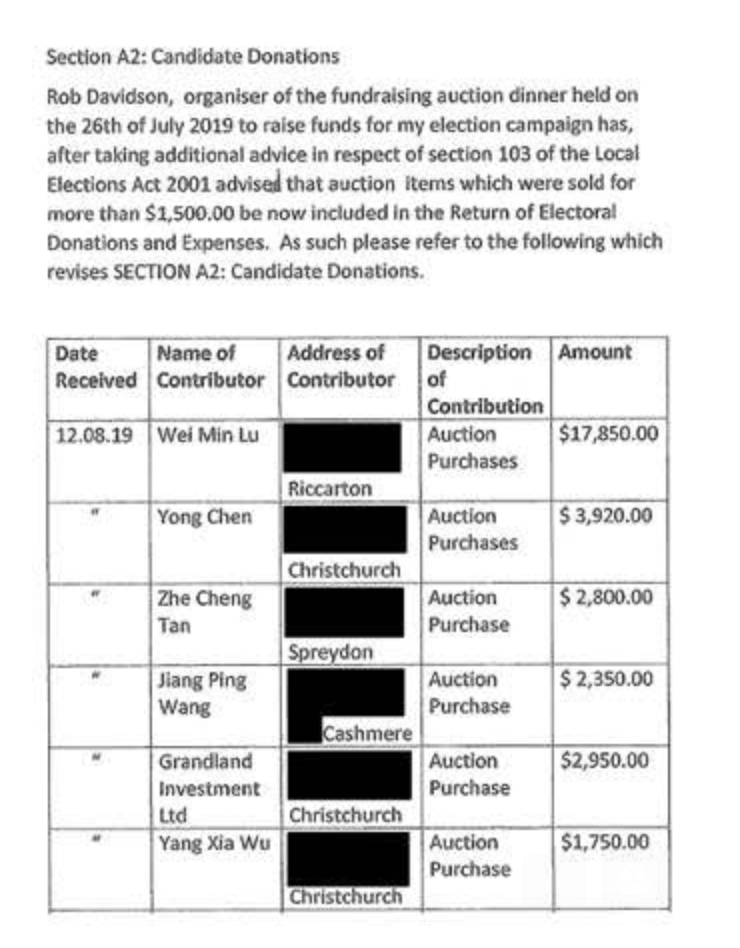