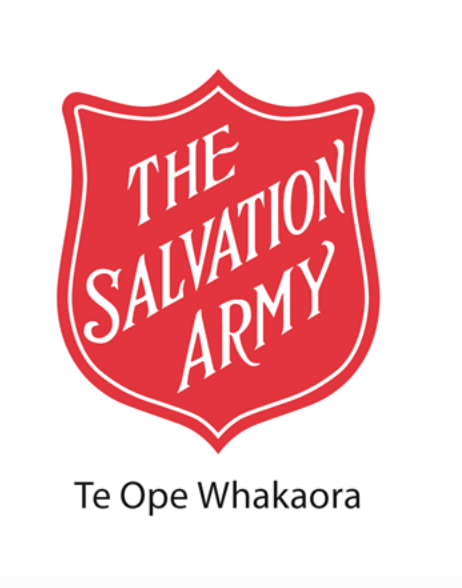 New Zealand is making some progress towards fairness and equality but urgent Government action is needed to counter significant and enduring unfairness that remains. That is a key message of the discussion paper Progress Towards Equalityreleased today by the Social Policy and Parliamentary Unit of The Salvation Army, Te Ope Whakaora.

“Making more progress towards equality will need to include the Government setting a target to reduce income inequality, as has already been done for reducing child poverty,” SPPU social policy analyst Paul Barber says.

“Further action by Government to directly lift incomes for those who are most in need is an essential part of wider work to change the structures of our housing, welfare, justice and other social systems to make them more inclusive.”

The poorest households, which include some 120,000 children, need at least another $112 per week to reach adequate income levels.

“The Families Package is helping but the Government needs to do more for those households in deepest poverty,” SPPU director Lieutenant Colonel Ian Hutson says.

Actively involving those most affected by the housing crisis in decision making is another essential step towards equality and inclusion, as is adopting Te Ao Māori principles into policy framework.

The paper is the latest in a series by SPPU highlighting housing, the criminal justice system and income and tax rates as areas where not enough is being done to promote equality in Aotearoa. The Progress Towards Equality report can be accessed at: