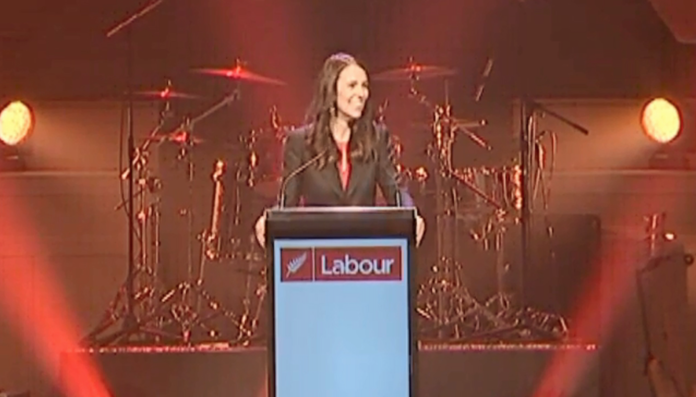 I’ve reviewed Labour’s ho-hum conference here, and while bringing infrastructure budget forward is great and half a billion on schools is great and paying educators a living wage is great too – this isn’t visionary from Labour and we shouldn’t kid ourselves that it is.

Don’t get me wrong, it’s all good stuff, but it sure as Christ ain’t transformative.

The lack of a grand vision, the glacial incremental nature of the change and very little to show in terms of achievement for 2 years in power means Labour have a year to put together something meaningful to convince the electorate they can truly deliver in a second term.

I want Labour to have a second term, but I fear they’re lack of dynamism and executive foresight to cauterise problems means they are still a 50-50 chance of being one term Government.