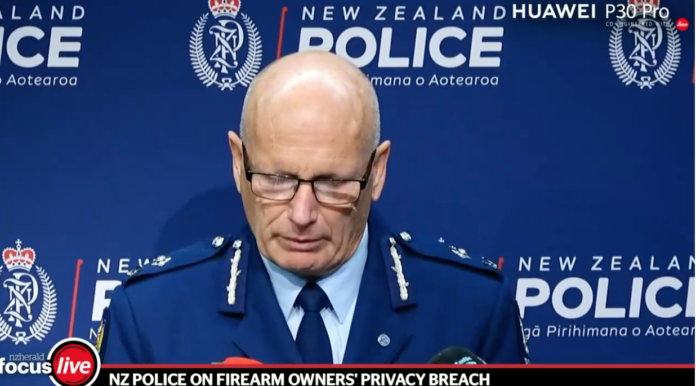 If you were going to try and offend a group of NZers more, you couldn’t have done much better than this latest fiasco.

The site was shut down after police were alerted by a member of the public to a potential breach involving the online notification platform for the firearm buy back programme.

The website was shut down immediately and the breach is being investigated. The office of the Privacy Commissioner was also made aware of the issue.

Police are refusing to give more information about the buy-back data breach.

…when you consider the extreme incel level neurosis and paranoia of the NZ gun fraternity, many whom believe they are the true victims of the Christchurch atrocity, news that the Police have allowed through their incompetence a breach of privacy this large will be like a match to petrol.

Stuart Nash needs to serve that audience a sacrificial head or else the conspiracy theories will take over and crazy extremist elements will dominate.