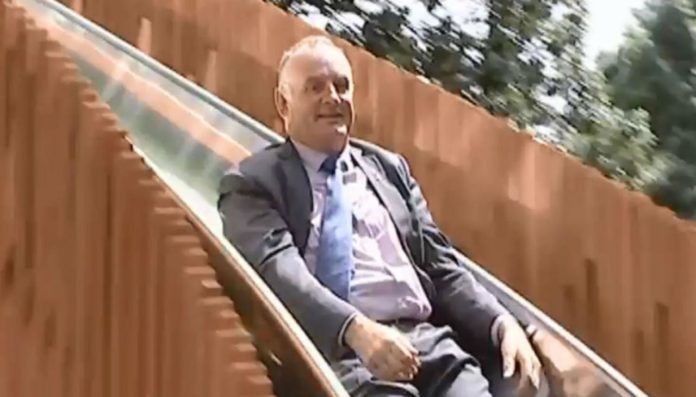 When Trev announced a Parliamentary playground, I shrugged.

Jacinda was pregnant, everyone was going ga ga over babies being allowed in Parliament and it seemed like harmless #feminism #solidarity #equality virtue signalling.

Give the baby its bottle and playground I thought.

I’d assumed that it was some tiny bit of cash left over in some budget and it was all harmless enough fun.

The plans looked bleak and about as much organised fun as a Wellington bureaucrat could arrange in a committee meeting so who cared really? 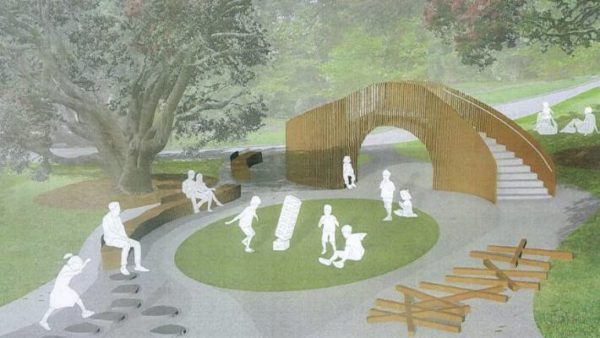 But then I read on Radio NZ when it opened this week how much this slide plus some stepping stones had cost and my mouth dropped in absolute horror!

Someone please tell me this bloody ‘slide’ pretending to be a budget MacDonalds playground didn’t cost fucking $500k?

Half a million for a fucking slide & some stepping stones while child poverty stats grow & 14 000 wait on state house lists?

How can a virtue signalling gesture cost this much? 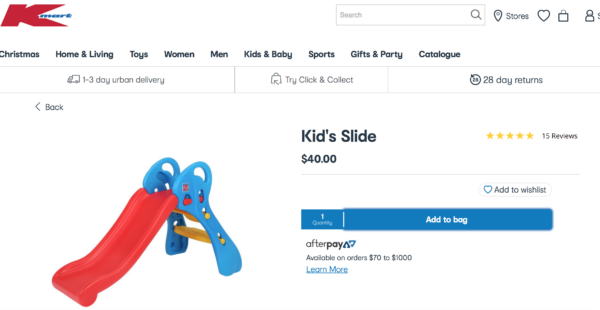 What the fuck is it made of? Dragon teeth and uranium?

That could buy a fucking state house!

For $500 000 I expect a teleportation portal at the bottom of the damned thing that immediately transports me to an Amsterdam coffee shop!

How the loving Christ are we spending half a million on a slide when 14 000 are waiting for a state house???

If National had pulled a stunt like this, the damnation from our side would be deafening, but no one has even blinked about this costing half a million. 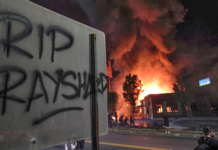 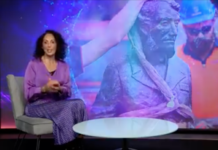 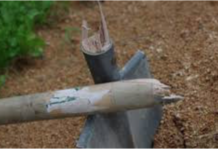 Ummmm, how pathetic is that list of ‘shovel ready’ jobs? Tell me Jacinda has more than this???